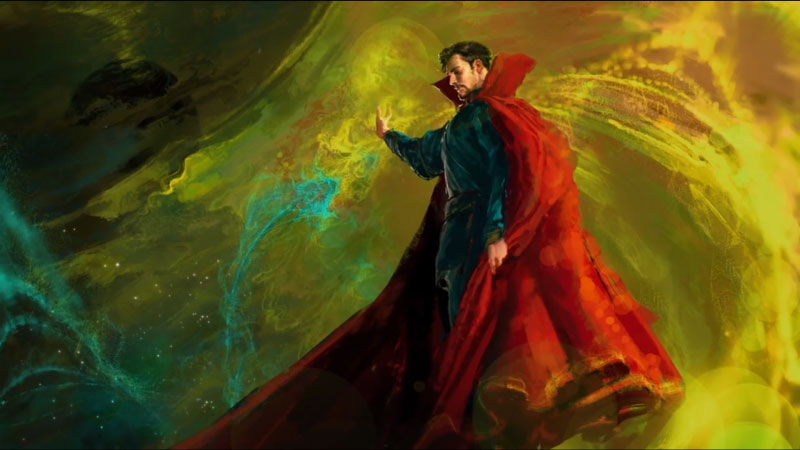 Have you ever been stopped on the street and told you’re devilishly handsome? Do you bear a striking resemblance to Benedict Cumberbatch? When you cosplay Sherlock Holmes are you more BBC then Guy Ritchie? If so, Walt Disney World is looking for you.

Will this be a regular meet and greet or just something related to the movie premiere? In theory no Marvel characters appear in the parks per the contract between Universal Orlando and Marvel, but Disney did find a loophole regarding the Guardians of the Galaxy characters (who appeared at Disney’s Hollywood Studios). Perhaps they’ve found a similar loophole for Dr Strange. It’s more likely this is for some other event. So don’t get your hopes up too high just yet.

The audition is on the 26th. More details at the Disney Auditions website.

previousCouple gets married on Splash Mountain and have the photos to prove it
nextRecap: The Ghost – Marvel’s Agents of SHIELD season premiere