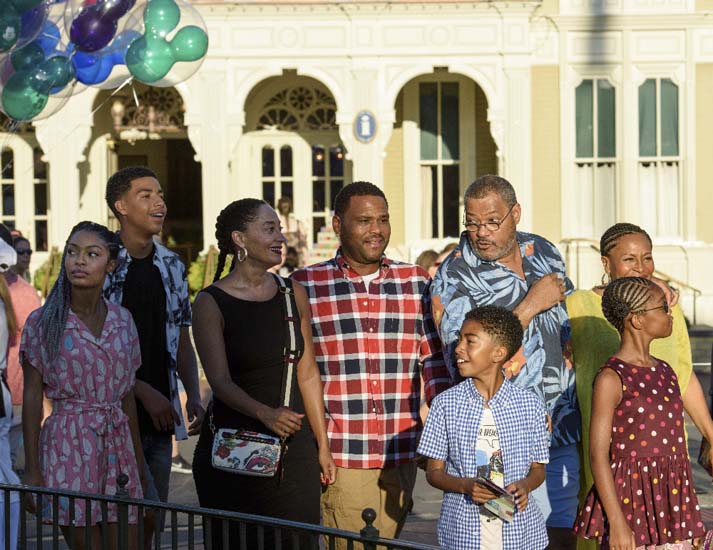 It’s a breakout hit for the ABC Network, ‘black-ish’ will premiere its new season with a special ‘VIP’ episode of the show. Dre decides to take his family to Walt Disney World on the magical, first-class vacation experience he was never able to have as a kid. With the help of a VIP tour guide, Dre and the kids take full advantage of their VIP status. Meanwhile, Bow, Pops and Ruby set off on their own adventure at Walt Disney World. 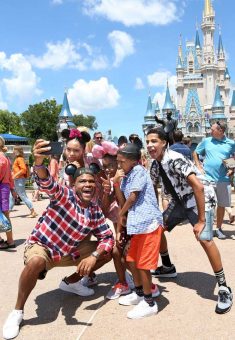 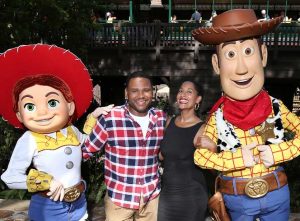 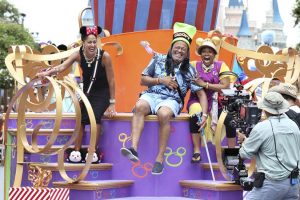 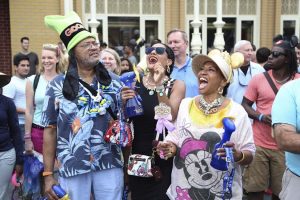 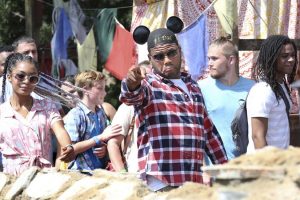 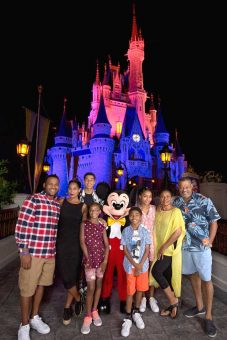