Treasures From the Disney Vault Returns to TCM September 2016 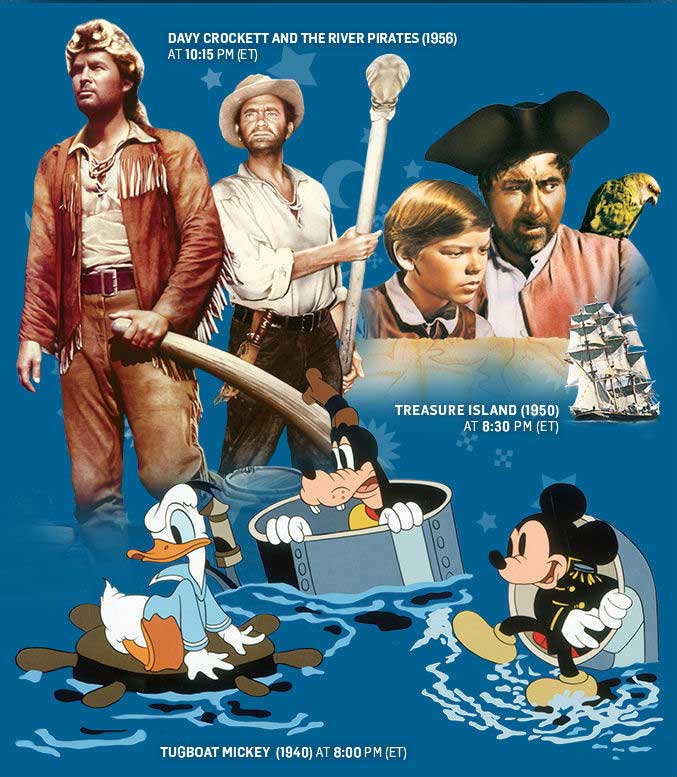 Every few months, Turner Classic Movies offers up an evening of Disney classics, and the next installment of “Treasures From the Disney Vault” will air Thursday, September 8, 2016.

Hosted by noted film critic Leonard Maltin, the programming begins at 8pm and continues into the wee hours. Here is the complete schedule (times ET) of this month’s collection of Disney films and TV shows:

11:45 PM Disneyland Around the Seasons (1966) – Walt Disney introduces viewers to the newest attractions at Disneyland, including New Orleans Square, It’s a Small World and Great Moments with Mr. Lincoln. He also shows off some of the park’s holiday traditions. (52 minutes)

3:30 AM Walt Disney’s Wonderful World of Color: A Country Coyote Goes Hollywood (1965) – After hiding in a moving van, a coyote lands in Hollywood. (37 minutes)

I think I’m most looking forward to watching Disneyland Around the Seasons, just to hear about the park from Walt himself. And I may set the DVR for Midnight Madness – I don’t remember it being a great movie, but it might be worth revisiting.

Which ones are you looking forward to seeing?