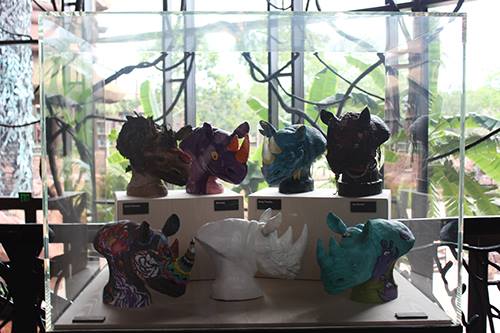 It’s an exhibit that is sure to get its point across in the end. Disney’s Animal Kingdom Lodge is hosting a unique showcase of Rhino art from the Horns and Heroes Project, a non-profit organization started by Disney’s Animal, Science and Environment Cast Members. The Rhino sculptures includes pieces from ASE Cast Members, Imagineers, and artists. 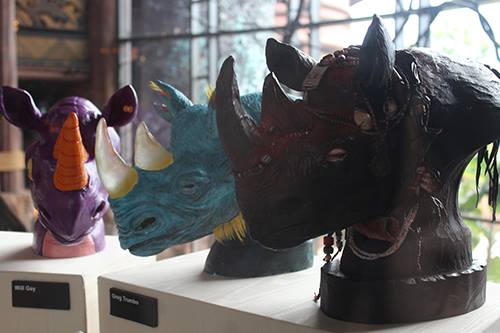 I think I spot a Figment themed Rhino in there. 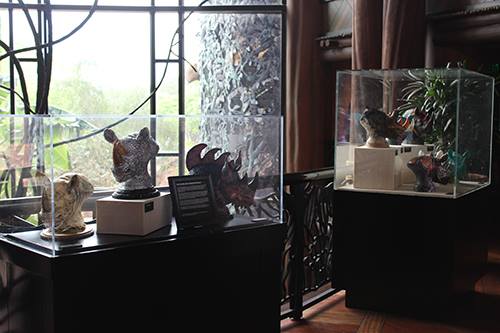 The group started in 2012 and its goal is to help save critically endangered rhino species in partnership with the International Rhino Foundation. So far they’ve raised over $30,000 via art auctions.

Be sure to stop by Disney’s Animal Kingdom Lodge before the exhibit ends on September 18th.