No, it’s not the next movie in the Star Wars Story series from Lucasfilm, but it is a very clever mashup of of Disney’s beloved TV cartoon TaleSpin and the Star Wars saga. Thank the maker for this glorious bit of Internet fun:

Wow, Han Solo and Baloo seem to be separated at birth, don’t they. 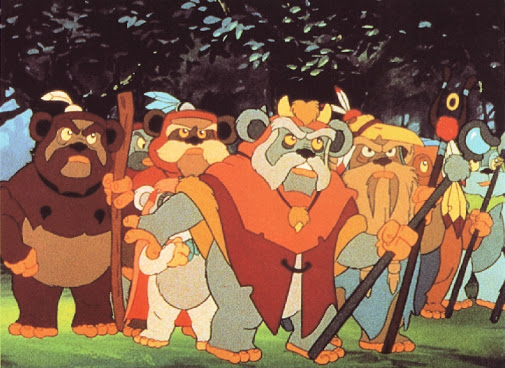 Why not return to the Star Wars original series for the next Star Wars cartoon series. It would follow the adventures of the Millennium Falcon crew between A New Hope and Empire Strikes Back. We all know there was a lot of hijinks there. What do you think?