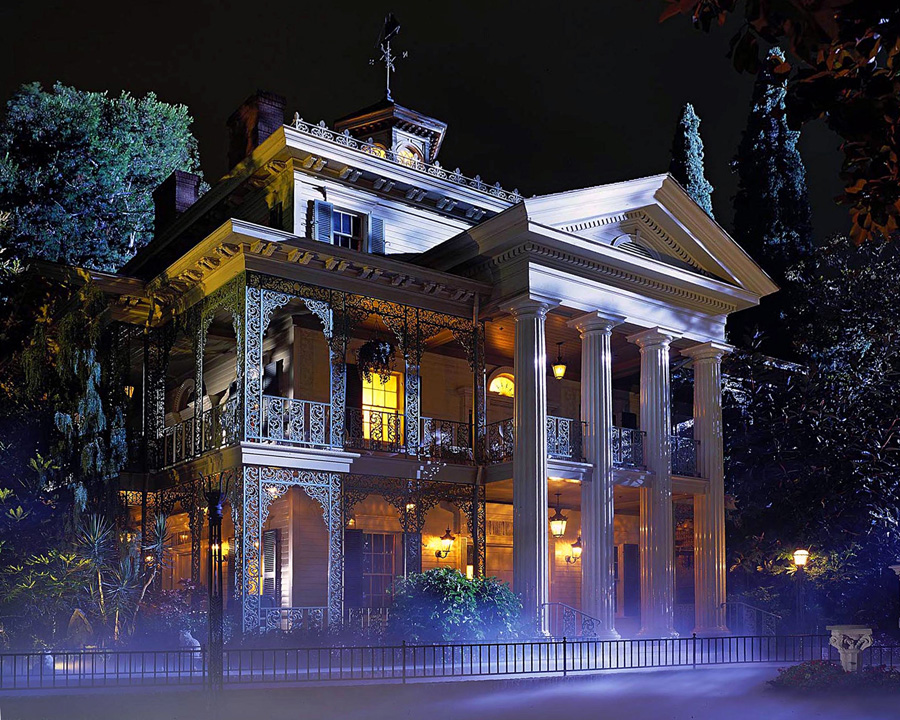 I once had the honor of interviewing Walt Disney Imagineer X Atencio about an attraction that’s near and dear to me – The Haunted Mansion; it being one of the attractions were my Grandfather’s name appears literally on the blueprints. I even have a modest campaign going to restore my grandfather’s tombstone to its place outside the attraction.

There are some excellent sources on the internet on the history and minutia of the Haunted Mansion (check out a list down below), but if you want a good place you start, you will find it in this new article by Todd Martens in the LA Times. If focuses a lot on the recent (re)appearance of the Hatbox Ghost. 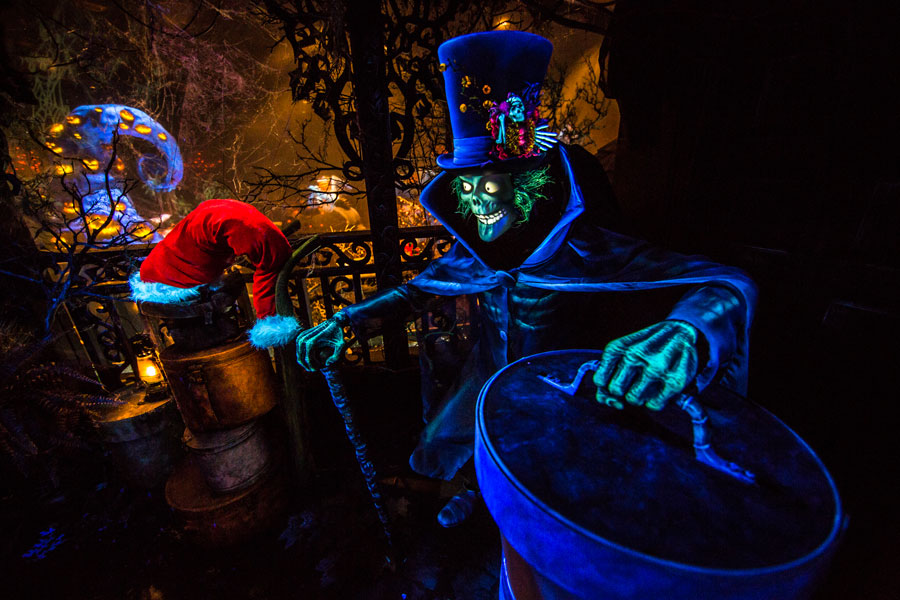 “…modern digital effects allowed the Hatbox Ghost to return. Until he appeared in the Haunted Mansion this year, the Hatbox Ghost became something of a myth. Some doubted he was ever in the Mansion at all.”

The addition of the Hatbox won’t be the last change to the mansion. Imagineers can’t resist tinkering around with adding effects previously unthinkable before a new technology is invented.

What is your favorite part of the Haunted Mansion? Do you think we’ll ever know all its secrets?