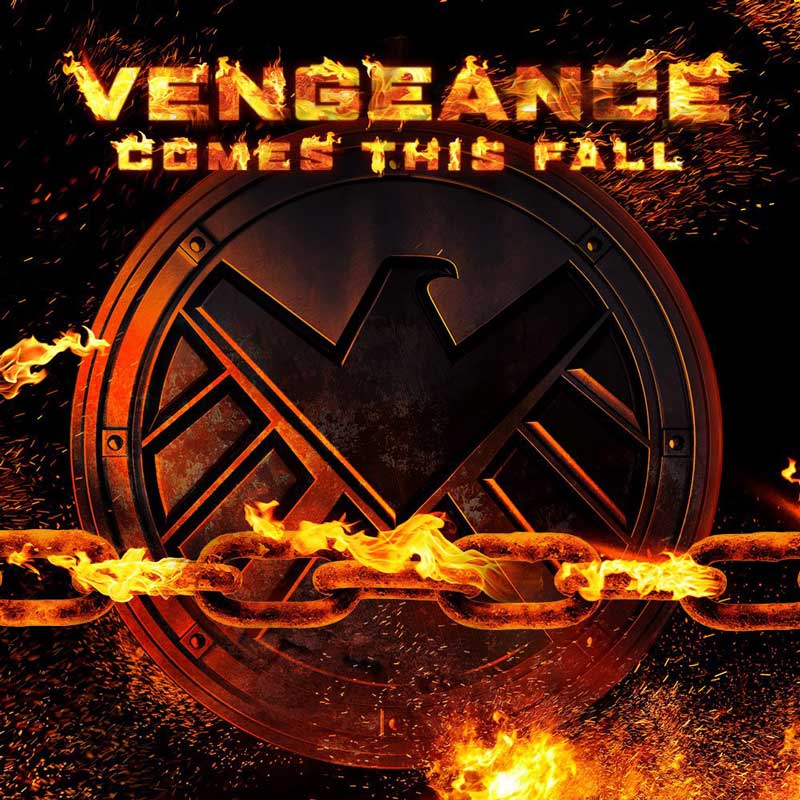 “In light of the Sokovia Accords, and with Hydra obliterated, S.H.I.E.L.D. has been legitimatized again and no longer needs to operate in the shadows. Since the world presumes that Coulson is dead, the organization needed a new Director (Jason O’Mara) to be the face of the organization. Coulson finds himself back in the role as an agent and teamed with Mack (Henry Simmons), and together they are tasked with tracking down and confirming the presence of Enhanced people, aka Inhumans. They have been trying to track down and capture Daisy (Chloe Bennet), aka Quake, who has gone rogue in an attempt to atone for sins from the past. But with the world believing that Daisy is a dangerous outlaw who has taken down banks and bridges, the new Director has no qualms about taking her down for good. Agent May (Ming-Na Wen) is tasked with training specialist strike teams, and Fitz (Iain De Caestecker) and Simmons (Elizabeth Henstridge) have taken a big step forward in their relationship. But with Simmons’ new promotion as Special Advisor to the Director in Science and Technology, Fitz, as well as her former team members, finds it hard to confide in or trust her since she’s now the Director’s confidant.”

In the midst of all of this comes Robbie Reyes (played by Gabriel Luna) a.k.a. Ghost Rider and Fitz and Dr. Radcliffe are almost done with their new, secret invention (my guess: Life Model Decoys). 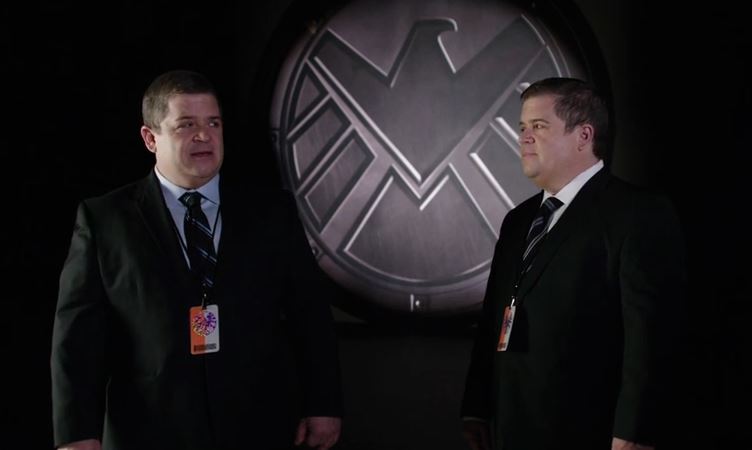 All of this adds up to what seems like will be a great season, especially since they are moving the show back an hour. At San Diego Comic Con this year, Chloe Bennett commented on the new season’s darker tones, “You know, I read the script. It definitely felt darker. It was darker, it’s a little sexier, it’s edgier, it’s definitely more mature this year. Again, a new fresh breath going into the season of sexy darkness.”

It seems we are a far cry from the family friendly show we saw at 8pm back in season one. What do you think of these new changes? Are you looking forward to the new season?