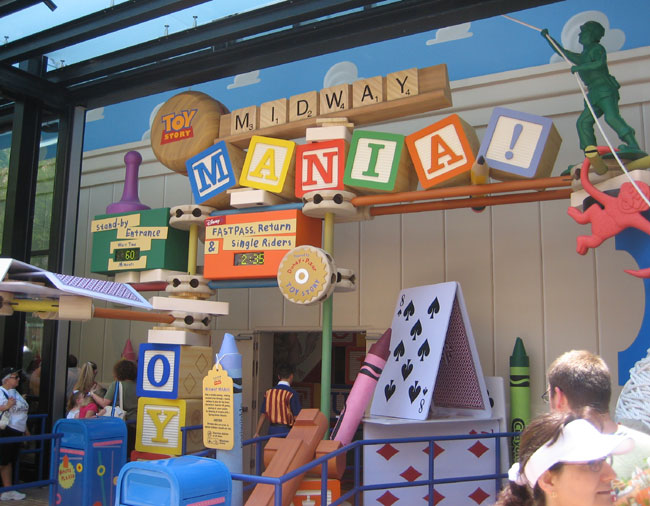 Does an extra hour to ride two of Disney’s Hollywood Studios most in demand attractions and get some exclusive time with Pixar and Disney characters sound good to you? Then you might be interested in the Disney Early Morning Magic package coming August 1st to the park.

During this special event, the only attractions available will be Star Tours – The Adventures Continue and Toy Story Midway Mania! along with opportunities to meet Woody & Buzz at Pixar Place, Mickey and Minnie on Commissary Lane, and Olaf at Celebrity Spotlight.

While Early Magic Hours continue at the Magic Kingdom, Disney has pivoted to add a similar service at Disney’s Hollywood Studios. Guests get entry to the park about an hour early and also get access to an exclusive all-you-care-to-enjoy breakfast at ABC Commissary until 10AM.

This is a nice addition for a park that doesn’t have very many options for Breakfast. But at $69 per adult and $59 per child, plus tax, on top of regular park admission for the day, that’s a lot of dough for just two rides. With the new third track on Toy Story Midway Mania, it’s suddenly become a lot easier to get fastpasses for that ride. Similarly, you don’t really need a Fastpass for Star Tours as lines drop down to just a few minutes in the late afternoon. Keep in mind there’s a 40 inch height limit on Star Tours too. So don’t pay for that short child only to be disappointed later.

The good news, is that this event is very limited in attendance. So you’ll probably be able to get all the opportunities in with no problem. If that’s a value to you, then this is probably a good deal.

Disney Early Morning Magic for Disney’s Hollywood Studios days start August 1 and is available to book now. The number of tickets available for each morning is limited, so visit DisneyWorld.com/EarlyMorningMagic to reserve or call 407-827-7350 for more information.