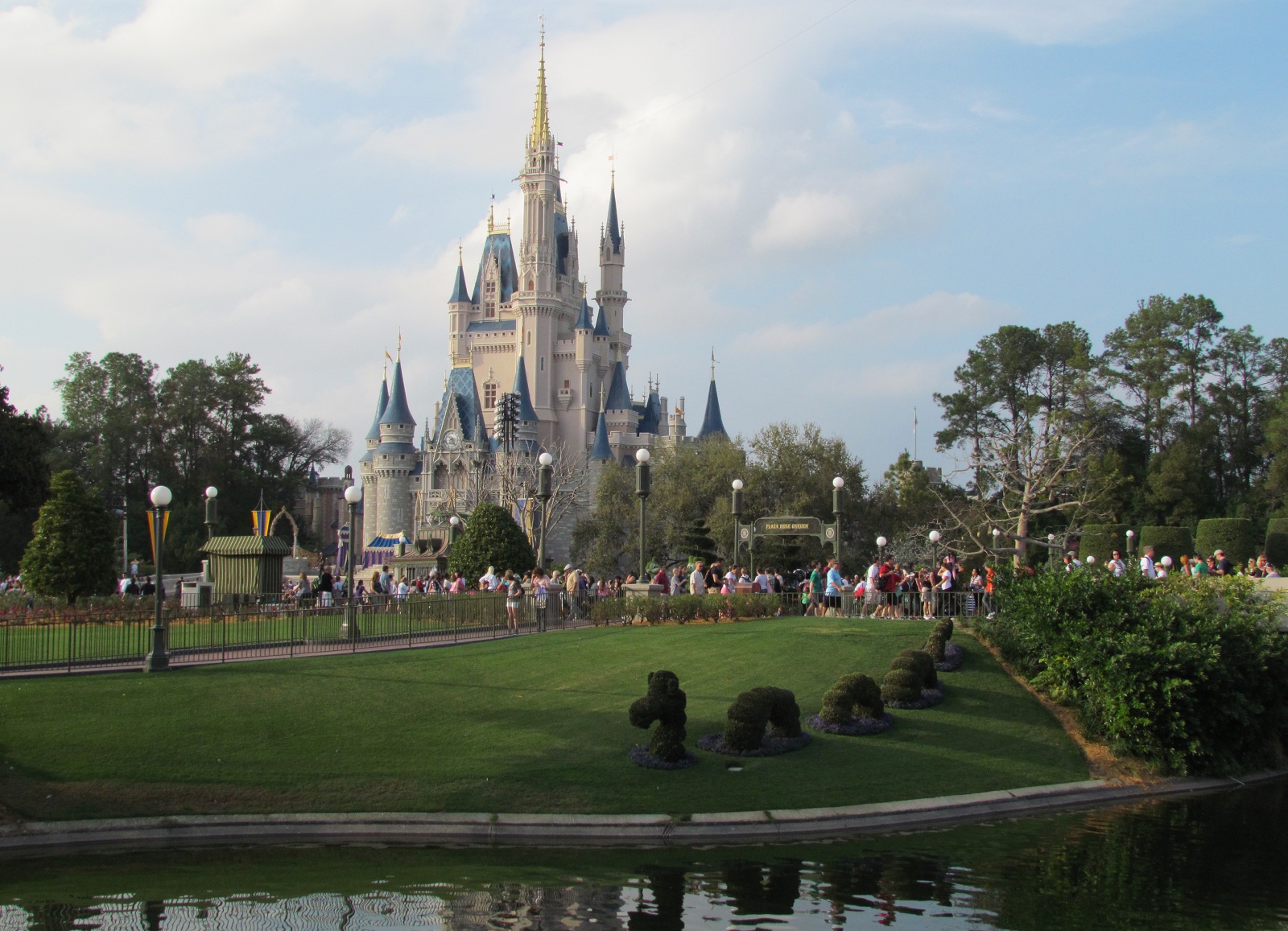 Ever since Disney CEO Bob Iger expressed the condolences of the Walt Disney Company to the victims of the Orlando Pulse Nightclub shooting, Disney’s social media channels and parks blog have been silent. Today the silence was broken with an announcement that Disney will donate $1 million to the OneOrlando fund established by the city of Orlando to assist those affected by the tragic event.

Additionally, eligible donations from Disney employees will be matched dollar for dollar by Disney Employee Matching Gifts: A Program of The Walt Disney Company Foundation.

“We are heartbroken by this tragedy and hope our commitment will help those in the community affected by this senseless act,” said Bob Chapek, chairman, Walt Disney Parks and Resorts. “With 74,000 Cast Members who call Orlando home, we mourn the loss of the victims and offer our condolences to their families, friends and loved ones.”

Although the social media was silent, Disney was offering internal support to cast members in need and holding blood drives as detailed in an email from Walt Disney World president George Kalogridis that has been circulated online this morning.

Disney is also providing complimentary accommodations for the families and friends of the victims as part of an effort led by the City of Orlando and the Central Florida Hotel & Lodging Association.

How do you feel about Disney’s reaction to the Orlando shooting?