Marvel is having some trouble with their network shows these days. Agent Carter has been cancelled and ABC has gone back and forth on the spin off show, Marvel’s Most Wanted, multiple times now (currently it’s off). I thought we could give them some help with new ideas, so here are my five Marvel shows that I’d like to see: 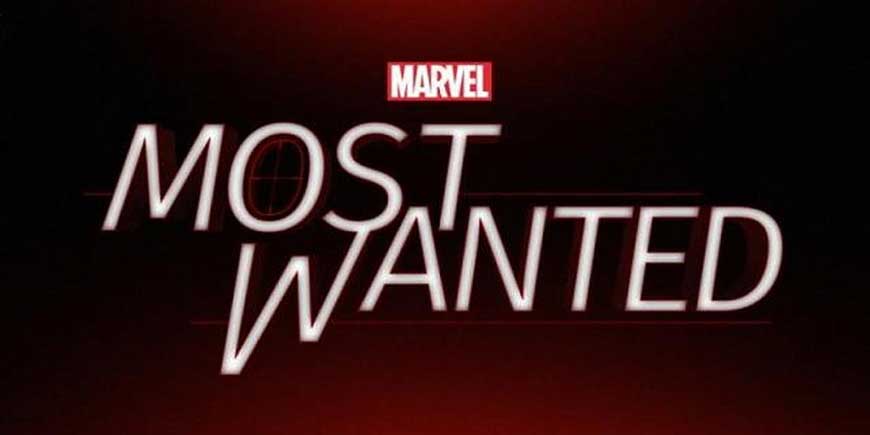 2) Damage Control
This one has been in the rumor mill for awhile now but I would love to see it get the green light. Damage Control is the name of the organization that cleans up the messes that the Avengers make during their battles. The show is rumored to be a half hour comedy in the same fake documentary style as The Office.

3) Marvels
Marvels is a similar concept to Damage Control in that it shows the world of the superheroes from another perspective – that of the civilian. The comic follows a newspaper photographer (not the one you’re thinking of) as he and the rest of the world deal with a world growing more and more populated with super powered beings. 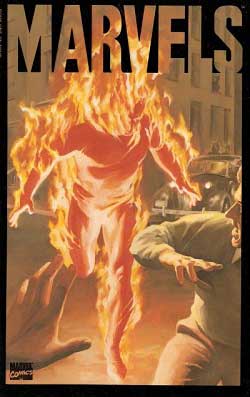 4) Updated The Incredible Hulk
Every Saturday night one of our cable stations airs reruns of classic superhero shows, including The Incredible Hulk starring Bill Bixby and Lou Ferrigno and I often think while watching it how great it would be to see an updated version of this with Mark Ruffalo. I realize mountains would have to move in order for this to happen, but I still like the idea.

5) The Runaways
In the comics, the Runaways are a team of teenage superheroes who team up after discovering that their parents are all super villains. The Avengers have the big screen and the Defenders will have Netflix but how about a group of superheroes for network TV? Maybe even have it connect to the Cloak and Dagger show coming to Freeform.

Those are my picks. What TV shows would you like to see from Marvel?