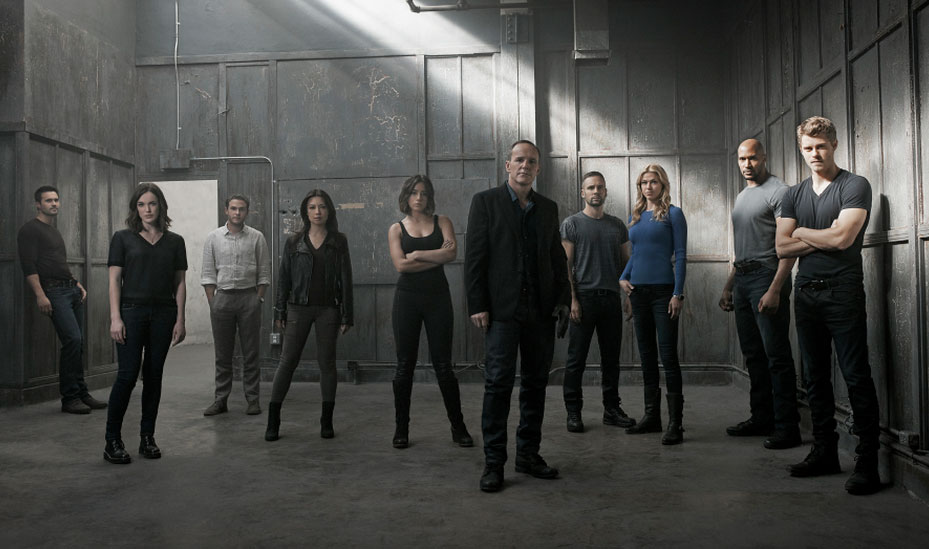 We’re starting to see some terrific payoffs for the storytelling in this season of Marvel’s Agents of SHIELD, however there are just a few episodes left this season. There’s no better time to catch up with what you’ve missed on the show than right now. Which brings us to our recap of the week. This week’s episode begins with Hive telling Daisy his origin story. He was a tribal hunter before the Kree Reapers showed up and turned him into an Inhuman.

Hive then turns to three Hydra leaders and tells them they’re the next ones to undergo the change.

Back at SHIELD, Fitz-Simmons think they might have a way to free her from Hive’s influence… or give her a heart attack, they’re not sure and they don’t have an Inhuman to test it on, until Lincoln volunteers.

Coulson has been running a face recognition program trying to find Daisy and they find her in Wisconsin. Coulson thinks she’s trying to draw them into a trap, after all, why would Daisy let herself be caught by a program she helped redesign? Mack thinks there’s still a part of Daisy that is fighting Hive’s control and wants to be rescued. 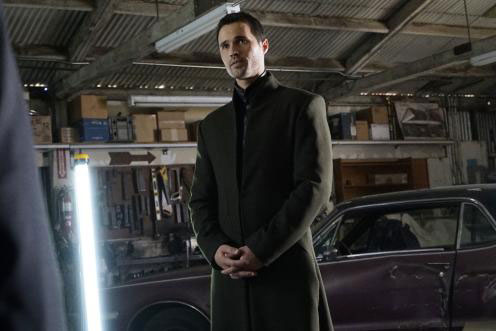 In Wisconsin, Hive is ready to perform the Kree experiment on his own volunteers, to disastrous results. The scientist tells Hive that they have to have live Kree blood for it to work not dead Grant Ward blood.

Back at SHIELD, Coulson decides that Fitz-Simmons’ antitoxin is too dangerous and won’t let them test it on Lincoln. He then goes to get a team ready to go kill Hive. Lincoln, meanwhile, decides to test the antitoxin anyway.

In Wisconsin, May encounters James and tricks him into telling her where Hive is. The team goes to the building just a ship of Kree Reapers show up.

May and the team follow one of the Kree at a safe distance while Daisy takes out the other one so they can take its blood. Mack decides to take this chance to try to talk Daisy into coming back to SHIELD.

After a few minutes of former partners trying to save each other, Mack realizes it won’t happen so he uses a splinter bomb to destroy the Kree body before they can drain it’s blood. Daisy then attacks Mack. May’s attempt the kill Hive fails and they are barely able to get to Mack before Daisy is about to kill him.

Back at SHIELD, Simmons tells Lincoln that the antitoxin didn’t work.

Hive starts to question Daisy’s loyalties because she wasn’t able to kill Mack but she, in turn, reminds him that she has Kree blood in her veins and offers to let him drain her instead.

As Tony Stark would say, “Not a good plan.”