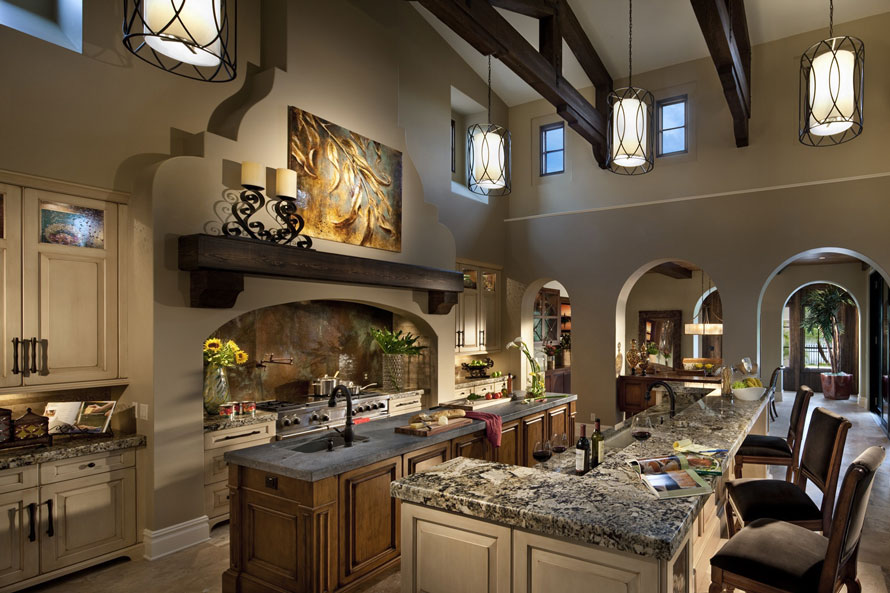 The Kingswell neighborhood will feature luxury estates all situated on half-acre lots ranging in square footage from 5,000 to 7,000 square feet. The homes will feature European and Caribbean influenced architectural designs and the latest amenities. If you want one, you’ll need to back your armored truck up to Disney’s gates and drop off at least $3 million dollars for one of these beauties.

The neighborhood is planned to include a community park with natural landscapes, which will be available to all Golden Oak residents. Near the park, a new bronze sculpture of Pinocchio will be featured adding to the unique Golden Oak sculpture series that includes sophisticated interpretations of classic Disney animation located throughout the community. 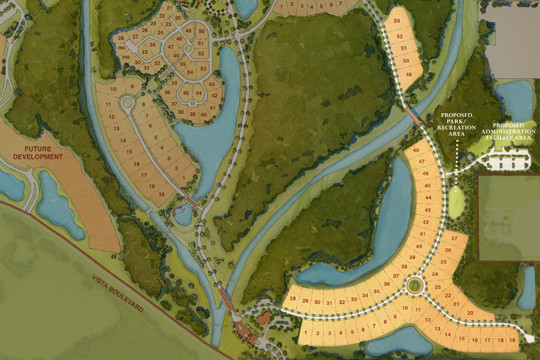 Rooted in tradition, Kingswell is named after the street where Walt and Roy Disney set up their first Hollywood studio – the Disney Brothers Cartoon Studio – in California where they produced the classic cartoon series, Alice Comedies.

Like all Golden Oak homeowners, Kingswell residents become members of the Golden Oak Club, which provides access to amenities including Summerhouse, the private clubhouse for residents featuring the full-service Markham’s dining room and Tyler’s Lounge, state-of-the-art fitness facility and pool. Homeowners can also take advantage of the Resident Services team, which offers concierge-style services and events throughout the year, in addition to assisting with personal requests such as coordinating park transportation, spa and golf reservations, special event tickets and more.

If you’re fortunate enough and thinking about buying don’t wait too long. The 52 homesites that make up Kingswell are the last luxury lots to be made available at Golden Oaks. If you’re still waiting to build your fortune, the Powerball is $348 million tonight.