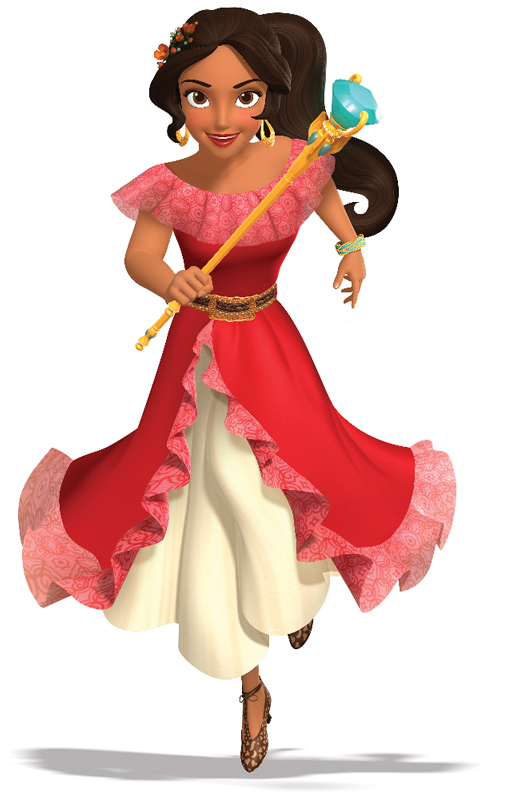 After the debut of “Elena of Avalor” new animated series on the Disney Channel this summer, Disney’s domestic theme parks will welcome the company’s first princess inspired by diverse Latin cultures. Princess Elena of Avalor will be appearing at Walt Disney World Resort this summer and at Disneyland Resort in the fall.

Princess Elena is a bold, caring, funny and clever 16-year-old who is ascendant to the throne in the fairytale kingdom of Avalor. The series follows the story of Elena, who saves her kingdom from an evil sorceress and must now learn to rule with the support of her appointed Grand Council and some magical friends by her side. Elena’s adventures will lead her to understand that her new role requires thoughtfulness, resilience and compassion, the traits of all truly great leaders, while highlighting the importance of family and family traditions.

This sounds very much in the mold of the modern Disney princess. Disney also planning a world-wide rollout for Elena of Avalor with it being shared in 33 languages in 163 countries on Disney Channels worldwide. Princess Elena of Avalor first appeared in an episode of Disney Junior’s hit series “Sofia the First.” 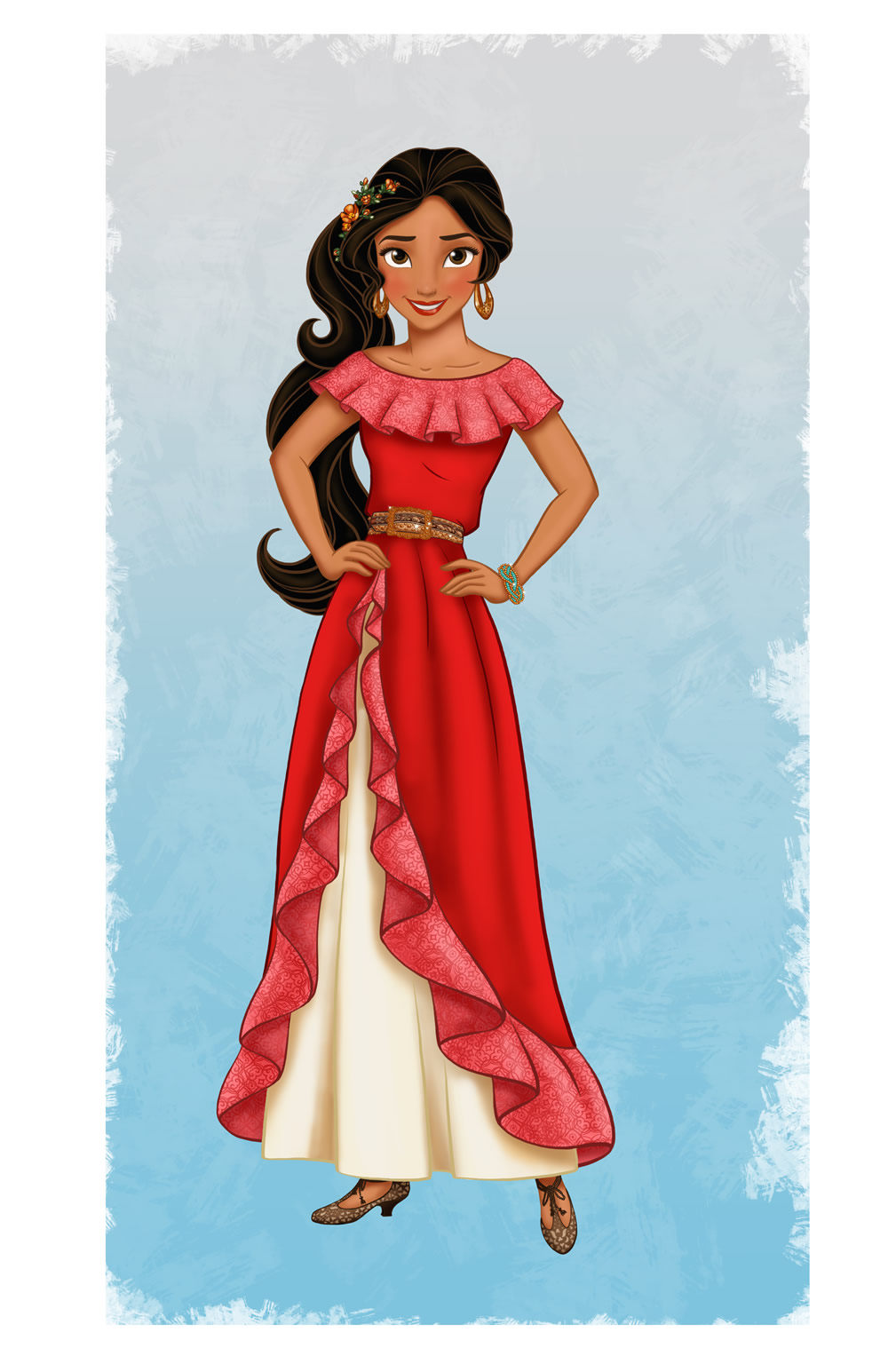 Disney Parks, known for its own enchanting princess stories, will be the place where families can see Disney’s newest princess in person. At Walt Disney World Resort, Elena will appear in the Magic Kingdom. At Disneyland Resort, she will appear at Disney California Adventure. The Disney Princesses at Walt Disney World Resort will welcome Elena in August. Her Disneyland arrival date will be announced in the near future.