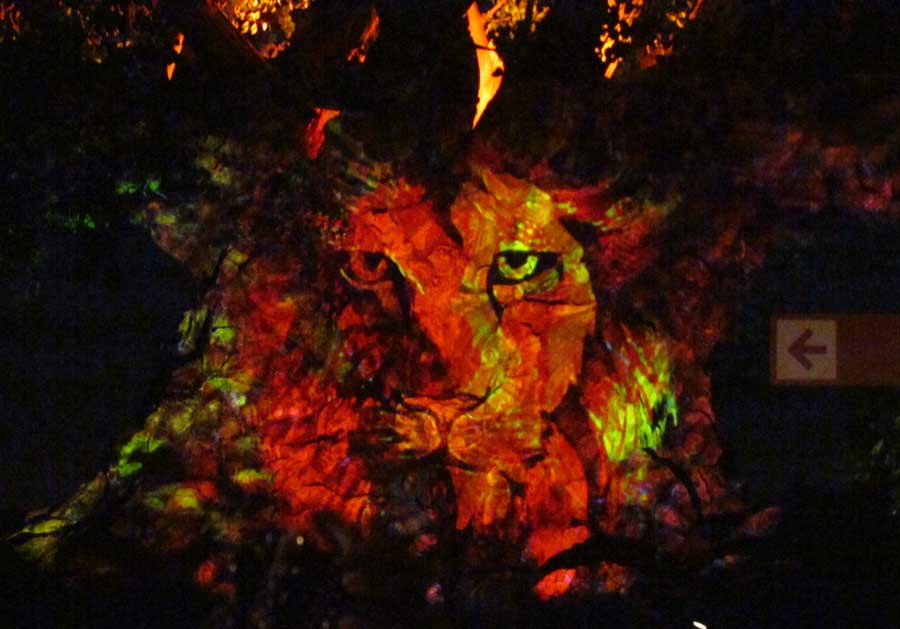 The Tree of Life at Disney’s Animal Kingdom sleeps during the day, but at night the animal spirits carved into the tree come to life and awaken the beauty of nature. You won’t understand how impressive an experience the new Tree of Life Awakens digital mapping projection show is until you see it in person. It’s a completely different experience than the Celebrate the Magic projection show on Cinderella Castle even though the technology is very similar. See a few preview clips:

The Tree of Life will awaken at night and you’ll be able to see four different shows projected on the front of the tree from the main Discovery Island plaza where you exit and enter the park. We saw two of the shows last night, including the one of the four that integrates some of Disney’s newest and most beloved stories and characters. From Bambi, to Jungle Book, to Pocahontas you’ll feel closer to nature than ever before. I believe I even saw a little Avatar in there. 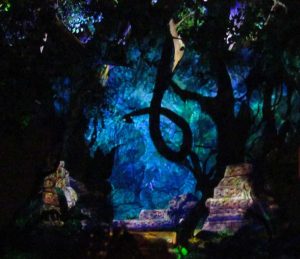 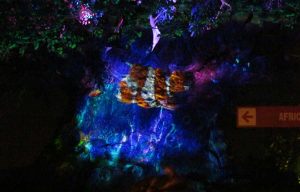 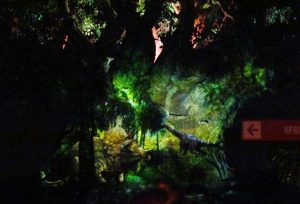 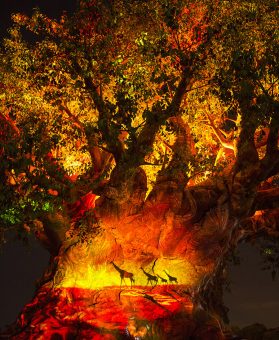 In between the larger shows, there will be other little moments where the tree comes alive in interesting ways. For instance, you might see a carving of an Eagle awaken and spread its wings or a squirrel chase around the giant tree trunk.