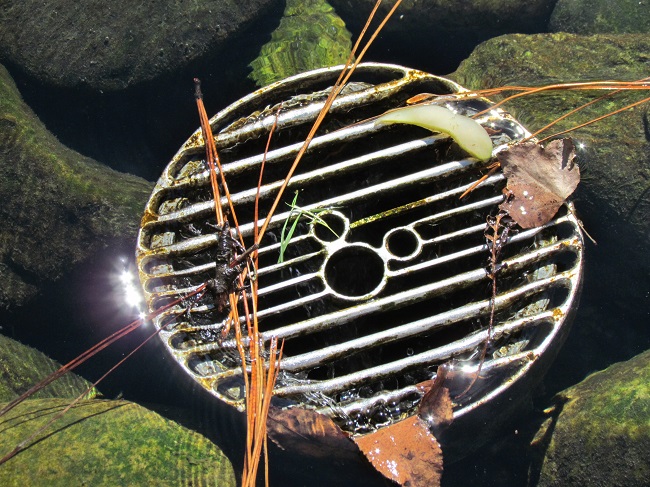 It is often said that the magic of Walt Disney World is in the details. Guests who stop to smell the roses, learn the ‘history’ (fake or real) of the park, and even go on hunts for secret details, are able to have a great time at the parks, even if the line for Soarin’ is 180 minutes.

Three of the best books for new and old Walt Disney World fans who want to discover the hidden secrets of the resort are: 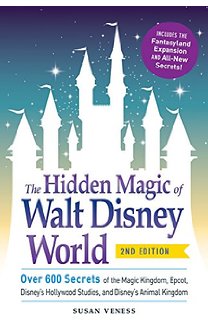 The Hidden Magic of Walt Disney World: over 600 Secret of the Magic Kingdom. Written for the Disney guest who may already know a little about the park and its history, but is curious to dig into stuff they’ve just heard rumors of before. The only downside is that this book was last updated in May of 2015 and a lot has changed since then. But you’ll still find some amazing history and plenty of hidden secrets to explore.

Hidden Mickeys: A Field Guide to Walt Disney World’s Best Kept Secrets. This book packs a lot of fun into its slim pocket sized volume. It’s so popular that Disney even stocks it in its own stores. But don’t wait until you get to Disney to read this one. Bone up on where to find the elusive Hidden Mickeys even before you get to the park so you’ll be more likely to spot them once you’re there. 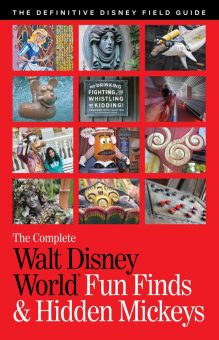 The Complete Walt Disney World Fun Finds & Hidden Mickeys: The Definitive Disney Field Guide. This book is a visual treat and a playful guide to nearly everything hidden or secret you can find at Walt Disney World. Painstakingly researched and full of colorful photos and easy-to-scan lists, this is the one book you should buy if you’re on the hunt for fun at the parks.