Animation has begun on Pixar’s next original movie – Coco 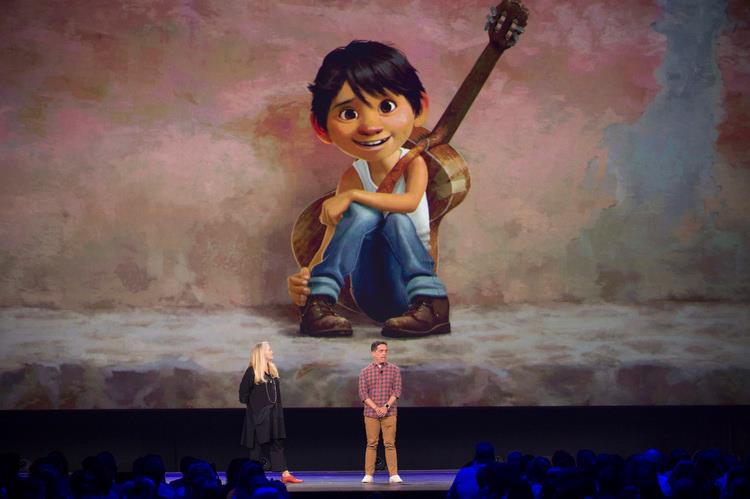 A tweet from Director Lee Unkrich revealed that one of Pixar’s most anticipated upcoming movies has commenced. Coco will focus on a spirited 12-year old boy named Miguel and the Mexican celebration of family (living and dead) known as Dia de los Muertos.

So excited that we've OFFICIALLY STARTED ANIMATION ON COCO!! ?

According to Unkrich, he was inspired by the folk art associated with the holiday, “I’d seen it portrayed in folk art. It was something about the juxtaposition of skeletons with bright, festive colors that captured my imagination. It has led me down a winding path of discovery. And the more I learn about Dia De Los Muertos, the more it affects me deeply.”

The film asks the question what if you could enter the fantastical realm of the dead and ask your dead relatives questions? What would you ask them? How would it change what you do in life?

We’re very excited for this original Pixar film. Look for Coco to hit theaters in November of 2017.