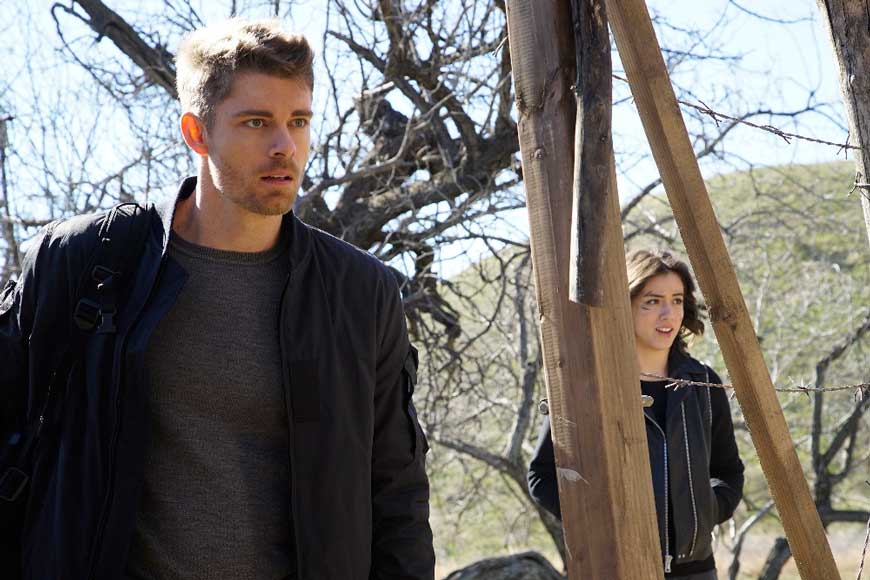 Believe it or not agents, we’re nearing the end of the third season. I know it seems like we just started the back half of the season, but episode 16 will hit the air this week and it will focus on SHIELD and the continued menace of Hydra. Here’s a quick summary of what to expect in “Paradise Lost.”

S.H.I.E.L.D. hunts for information on their dangerous new enemy, and a shameful secret from Malick’s past is exposed, threatening to destroy his Hydra legacy. 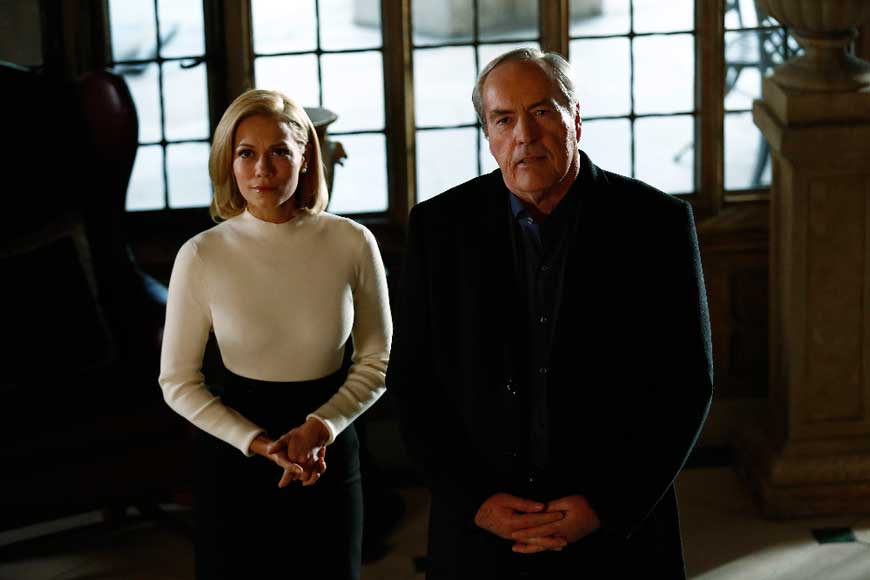 In a clip from the upcoming 16th episode of season 3 of Marvel’s Agents of S.H.I.E.L.D. on ABC we encounter Lincoln and Daisy out in the dessert searching for another potential inhuman with potentially explosive results:

I don’t know about you, but I’ve enjoyed the addition of Powers Booth to the cast. He’s going to get what’s coming to him eventaully and you know it will be good.