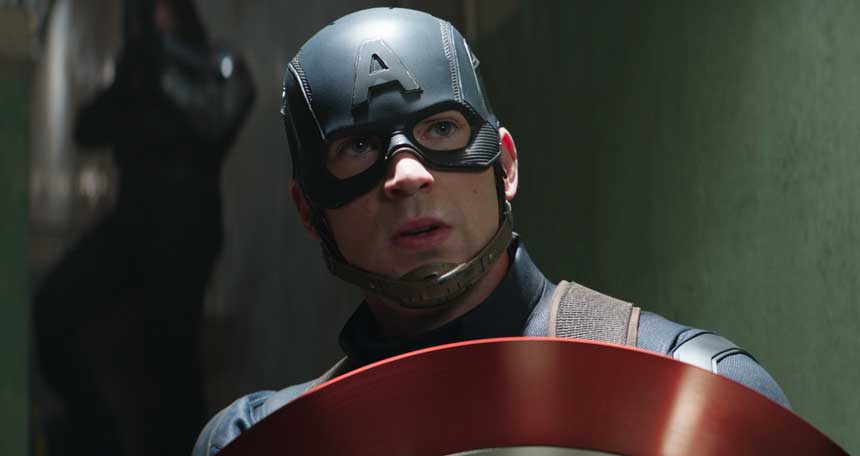 Marvel fans will be introduced to the Phase 3 set of Marvel movies later this year with Captain America: Civil War. The movie pits Avenger against Avenger over the accountability of super heroes to the disaster that seems to follow in their wake. It’s Team Captain America vs. Team Iron Man.

The Russo brothers, Anthony and Joe, have directed all three films in the Captain America trilogy. I think we can agree number 1 and 2 have been two of the best in the Marvel Cinematic Universe and early reviews for number 3 are looking just as good.

Last night during the 2016 MTV Movie Awards we got to see our first extended clip from Captain America: Civil War. In this clip we get to see three of the new Avengers fight in coordinated attack. They are in pursuit of Brock Rumlow (aka Crossbones), the SHIELD agent who was revealed to be a member of Hydra in Captain America: The Winter Soldier.

Update: Here’s a trailer for “Captain America: Civil War” from Japan. There are a few new clips, but nothing really spoiler-y, so enjoy:

Look for Captain America: Civil War in a theater near you beginning May 6, 2016. After that are a long list of more great films in the Marvel Cinematic Universe:

Which are you looking forward to most?