Although we just got bad news that Rivers of Light world premiere will be delayed for at least 5 to 6 weeks, work continues on the amphitheater that will be home to the first ever water pageant to be produced at Disney’s Animal Kingdom.

The good news is that a few of the walls around the arena have been removed giving us our first good upclose look at sections of the seating. We also get a new look at some of the areas that were behind the walls and have received slight upgrades to house some infrastructure for the show:

If you can’t see the video, here are some photos. 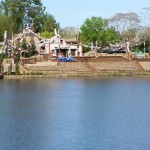 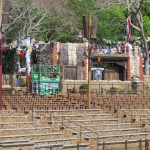 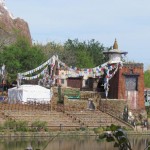 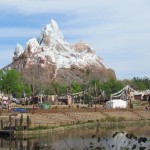 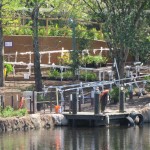 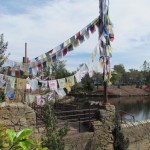 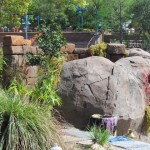 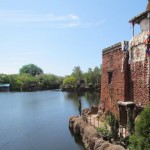 Now word yet on when we might start to see soft openings for the show. We know it won’t make the April 22nd premiere date. It depends how long it takes to make the changes executives suggested.