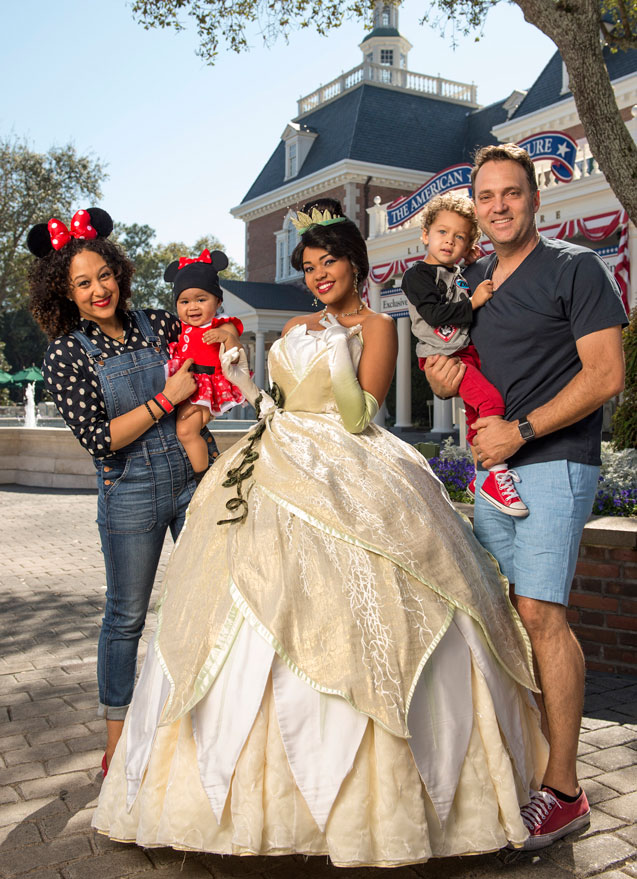 Mowry-Housley enjoyed attractions at Walt Disney World with her family during a break from speaking at Disney Dreamers Academy with Steve Harvey and Essence Magazine. The ninth annual event, which took place last week, is a career-inspiration program for distinguished high school students across the U.S.