Get ready to experience Disney’s Animal Kingdom at night

Later this spring Disney’s Animal Kingdom will make a big transition from a park where the fun stops before dusk to when the party doesn’t really get started until after the sun goes down. Encouraging guests to stay late will be a variety of shows, attraction enhancements and even some new food options.

The big addition, of course, is Rivers of Light, a preview of which we shared yesterday. Guests will gather around the banks of Discovery River for a special lantern ceremony that evolves into a story about nature and the kingdom of animals.

The Tree of Life Awakenings will transform the park’s majestic centerpiece. Shows that last about 3 minutes long will start with flickering fireflies that awaken the wondrous animal spirits carved into the tree’s trunk. Guests will witness a graceful young doe embark on a thrilling cross-country journey. Behold love blossoming between 2 hummingbirds. See a spry fox spreading gifts of love among the denizens of a wintry forest.

The Discovery Island Carnivale will bring the spirit of musical and dance to the park’s central hub starting around Sunset. 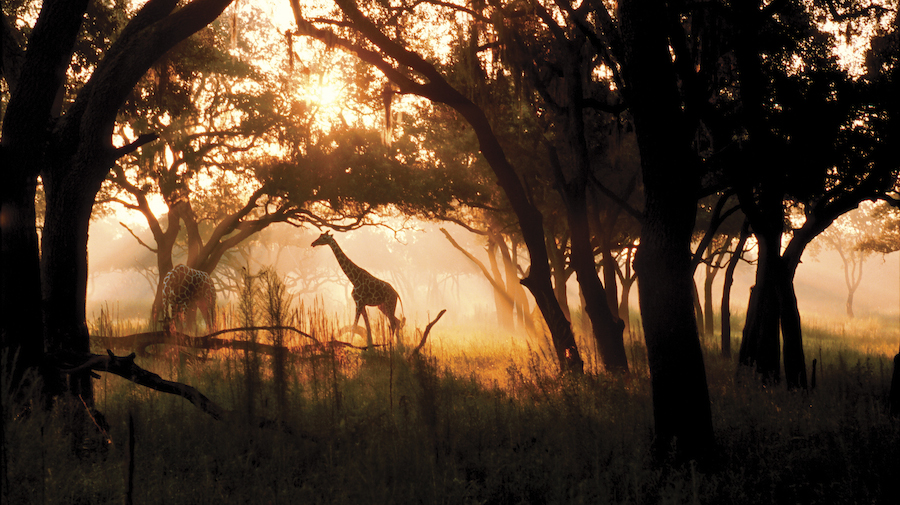 There are also a trio of daytime classics that are being pitched as fun experiences after dark.

Finally Tiffins and its Nomad Lounge will open and offer a new menu of exotic fare to weary travelers looking for a pick me up.

In my book, Disney’s Animal Kingdom is already the most beautiful of Disney’s domestic parks, it was originally designed to be enjoyed at night and even the crappy road-side themed dino-rama area manages to really shine at night. I’m so excited to see the park finally get the night time additions it deserves and finally become a full-day park. How about you?