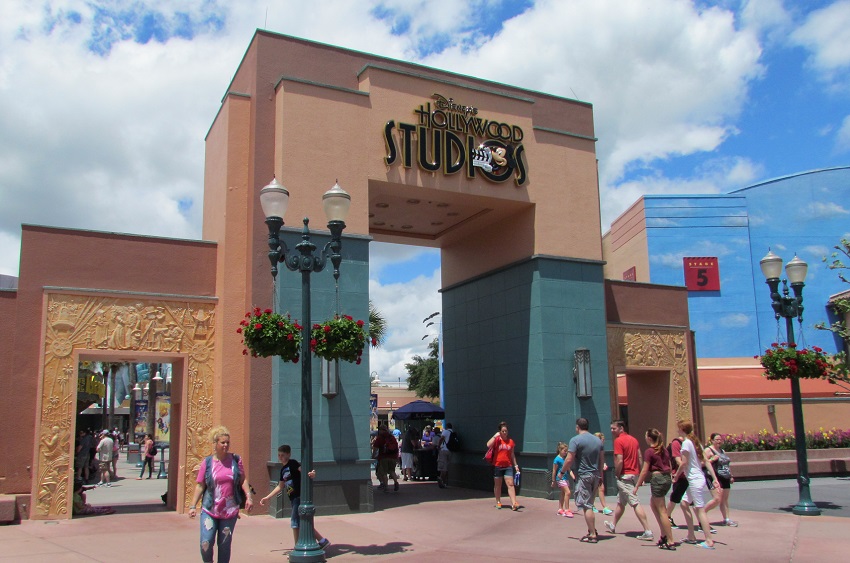 Walt Disney promised that his parks would never be completed, “as long as there was imagination left in the world.” With the latest announcements including a Toy Story Land (at WDW) and a Star Wars Land (at both WDW and DL), Walt continues to keep his word to his fans. These highly anticipated additions will certainly propel the park going experience to new heights for droves of Disney fans from around the globe, and I can’t wait to be one of them.

Like with all opportunities, there is a cost for this great dream to be realized. For Disney Parks fans the price comes in the form of both temporary and permanently attraction closures at Disney’s Hollywood Studios and Disneyland Park . Change isn’t anything new for Disney Park-goers though, despite how much we sometimes whine about it. And particularly for DHS, this is far from the beginning of its change of course.

Originally touted as a working movie studio opened to the public when it debuted in 1989, the park then known as Disney-MGM Studios was where guests could watch live tapings of The Mickey Mouse Club, go behind the scenes to see how movie explosions are rigged at Catastrophe Canyon, or get a glimpse of real Disney animators at work on actual films (i.e. Mulan). These attractions have all since been put to rest, as have many others responsible for the original Hollywoodland atmosphere leaving DHS with a lack of cohesion and in definite need of rebranding.

It makes sense then that with Disney’s acquisition of Star Wars, arguably the most popular movie franchise in cinematic history, and with the success the Toy Story films (and the Toy Story’s Midway Mania ride, which is already one of the park’s busiest attractions), that the reinvention of Disney’s Hollywood Studios would center around these sure things. It only leaves fans to wonder what, if anything, will remain from the park’s original vision by the time these new lands are completed. Will there still be a place for Hollywood Boulevard somewhere in between Tatooine and Andy’s Room? Or, will there be even more changes to come to unite the park’s new themes?

If you’re interested in all that’s come to pass since it opened in 1989, check out this Disney produced documentary The Making of the Disney-MGM Studios Theme Park.

Have any predictions of your own for what’s to come at DHS? Dream along with us in the comment section below.

previousThe Jungle Book Trailer – Do I got your attention now?
nextVideopolis – Violin cover of Shakira’s “Try Everything” from Disney’s Zootopia!