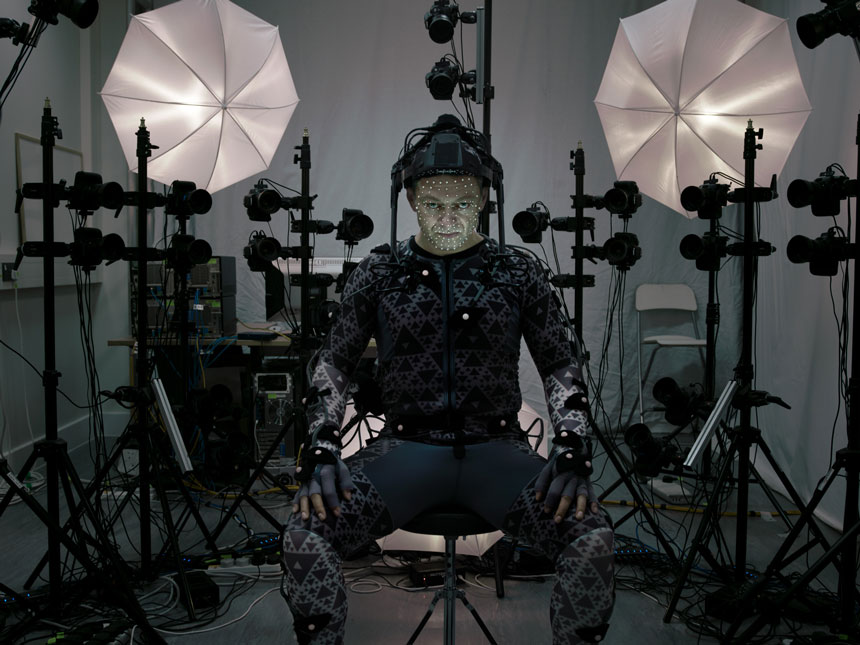 Yesterday “Star Wars: The Force Awakens” was nominated for Academy Awards in 5 categories including Film Editing and Visual Effects. Yes, J.J. Abrams and crew used a lot of practical effects along with real sets and models, but there were also 2100 digital effects shots in the movie. The team at Industrial Light & Magic worked hard to leveage real-world references, produce motion-captured characters, and balance the practical with the virtual special effects.

A newly released video shows how many of the most amazing visual effects were accomplished.

For more details on the work Industrial Light & Magic did on “The Force Awakens” check out this interview with ILM VFX Supervisor Ruger Guyett. Who knows, we may see him on stage holding an Oscar in his hand real soon.