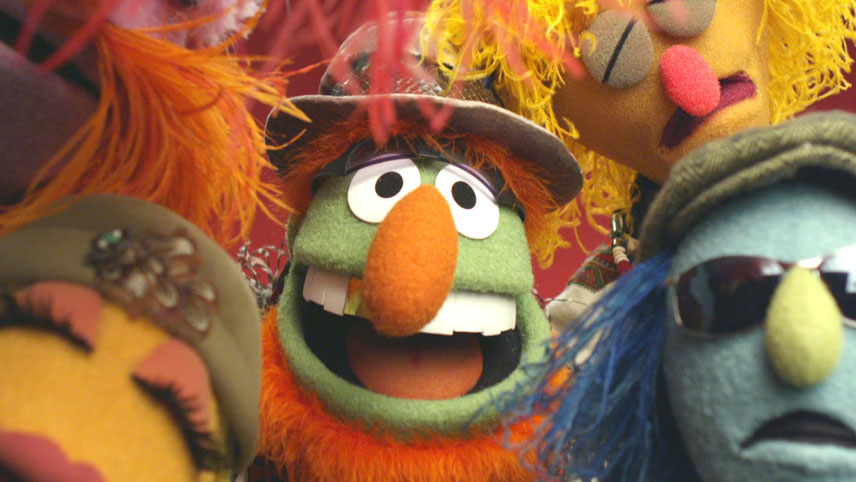 “The Muppets” on ABC are using their winter break to retool and see what they can do with the six remaining episodes of their premiere season as led by their new showrunner.

In the meantime, we get a little  treat from The Muppet studios, a concert video with legendary rock icons Dr. Teeth and the Electric Mayhem performing Paul Simon’s “Kodachrome”

I like that there were a good amount of muppet cameos in the Kodachrome moments. It does feel a little like some promotional piece they had made for “Muppets Most Wanted” that just never got used (especially since Miss Piggy and Kermit are still together). But I’m not complaining, Kodachrome is one of my favorite songs and the Electric Mayhem do it right.

I watched the last four episodes before winter break of The Muppets in a block and I do think they started to get into a bit of a rhythm. There was more silliness the Muppets are known for, more comedy, and a lot less dialog and mockumentary jokes. If they keep going in that direction, the rest of Season 1 will be great.

What do you think ABC’s “The Muppets” needs to do to get a second season?