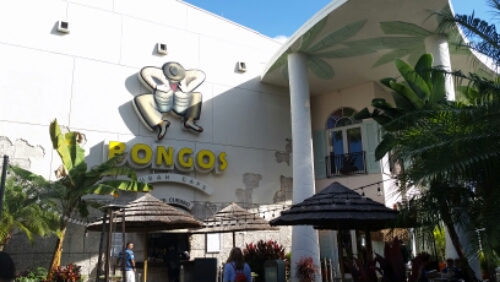 Updated at 3:30pm with reports of injuries.

According to reports in local news and the sheriff’s office, a fight between patrons escalated into a panicked crowd at Disney Springs last night. The patrons were dining on the second floor of the Bongo’s location when the fight started. Unfortunately, other guests at Disney Springs misheard the commotion and thought a gun had been fired. This caused people nearby to run or take cover.

Stores closed their doors as police were called in to calm the situation. Police report there was no gun fire. The patron who started the fight was arrested. Unfortunately, there were a few injuries in the ensuing stampede as people tried to escape from a non-existent situation. We wish everyone a swift recovery.

Truth be told, this scenario could have played out anywhere these days. The fact that it was at Disney Springs is just due to it being a busy holiday weekend. I’m glad no one was hurt.

Still, it’s a bit of a wake-up call for Walt Disney World. They’re only separated from reality by a thin veil of magic. Important to remember, even if you’re on vacation.