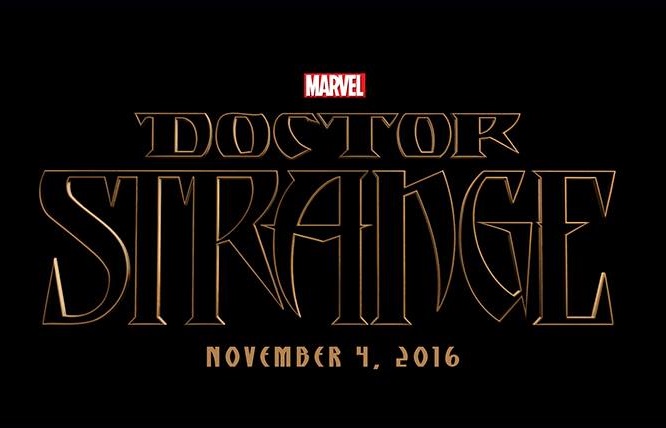 In just under a year, the Marvel Cinematic Universe will get a lot stranger. Doctor Strange, one of the brand’s most enigmatic heroes, will take to the big screen with Benedict Cumberbatch in the title role. Marvel officially announced the start of production today and, hopefully, it will be wrapped up in time for a November 4, 2016 theatrical release.

The Marvel Cinematic Universe is currently in Phase 3 of development. The goal of which is to introduce audiences to new heroes and develop some old favorites. One of Marvel’s more interesting heroes is neurosurgeon Doctor Stephen Strange who, after a horrific car accident, discovers the hidden world of magic and alternate dimensions. 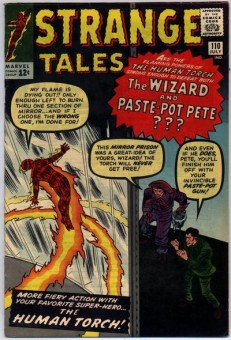 “Doctor Strange” comic character first appeared in “Strange Tales” Issue 110 published in July 1963 and was created by artist Steve Ditko. Strange becomes Sorcerer Supreme and the primary protector of Earth against all-threats magical and mystical. Eventually he joins the Avengers.

The film will be shot in several locations around the world, including London, New York, Hong Kong and Kathmandu, Nepal.

That looks like quite the powerhouse of talent both on screen and behind the camera. Are you a fan of the “Doctor Strange” comics? What do you think of the idea for this movie?