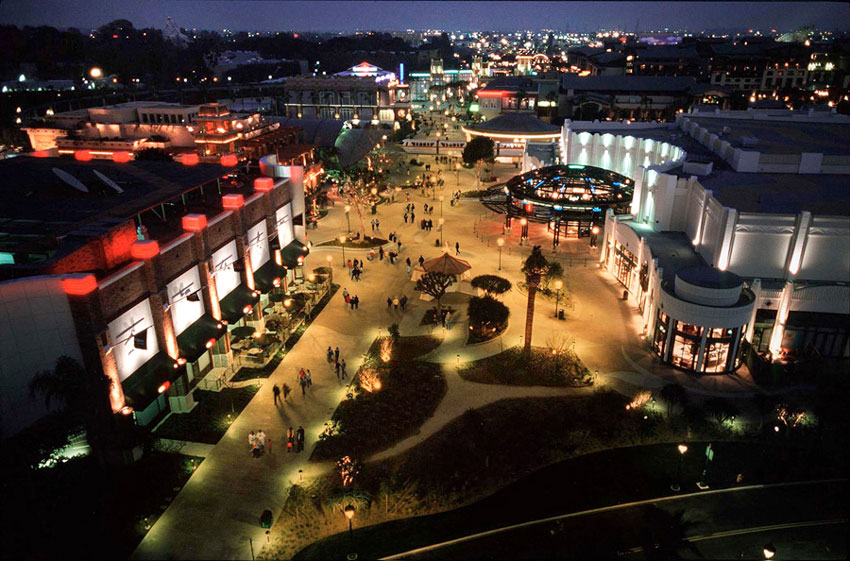 There’s something about time-lapse and hyperlapse videos that is so beautiful. Disneyland’s Downtown Disney shopping district is the subject of a new time-lapse video with a nod to the park’s 60th anniversary diamond celebration. It’s all captured in just 79 seconds.

Can you name all the locations highlighted in the video?

We’ve heard rumors that the House of Blues location might be closing (it’s a relatively small space that big named acts don’t want to book). That might present Disney a good opportunity to bring something new to Downtown Disney. What would you like to see? How about a west coast version of Splitsville?