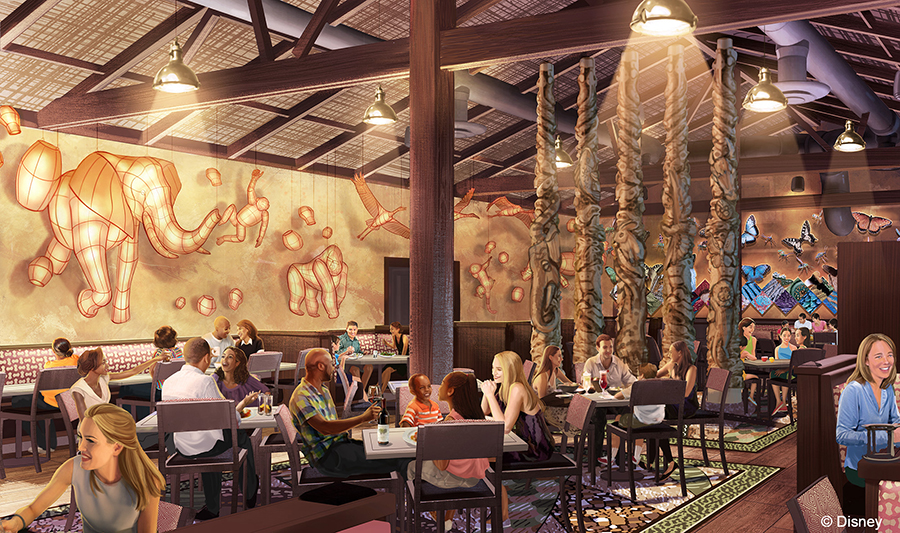 Due to visible construction progress, it’s been obvious that Disney’s Animal Kingdom was adding a new restaurant for some time now, it just wasn’t officially announced until today. The name of the location is “Tiffins” and it will focus on aspects of world travel. The location will offer ‘waterfront views’ from both indoor and outdoor seating.

While specific menu items have yet to be announced. Its cuisine will feature items from the places and countries that you see represented throughout Disney’s Animal Kingdom. I wouldn’t be surprised to see a few favorite items from Sanaa sneak their way onto the menu either.

With Disney’s Animal Kingdom soon expanding to include more night time fun (Safari, Rivers of Light and Discovery Island entertainment) and Avatar-land, it makes sense that they’ll have to increase their dining capacity to handle the additional crowds.

If wasn’t officially announced, but presumably, this is the new table-service restaurant going in behind Pizzafari on the path to Avatar – Land. 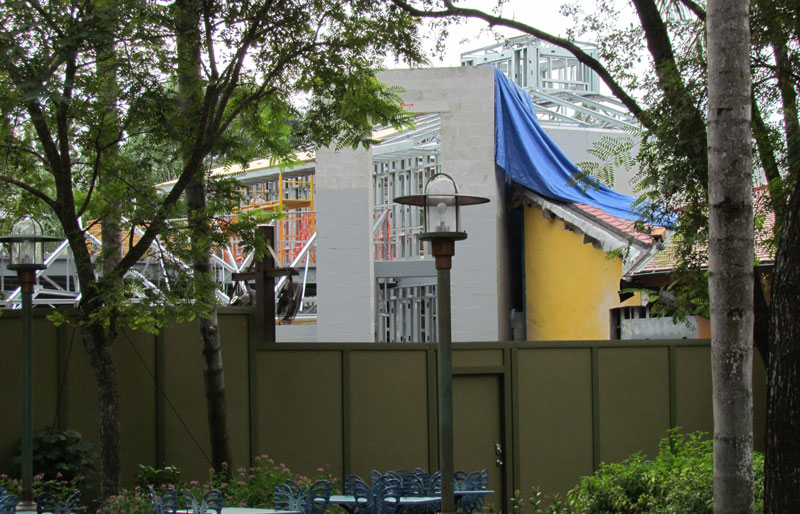 What’s a Tiffin you ask? It’s an anglicized Indian word for a container used to carry food and lately has become to also stand in for midday meal. Here’s a photo of some. If you’ve been on the Wild Africa Trek at Disney’s Animal Kingdom, you’re familiar with the style of serving a meal via tiffins. 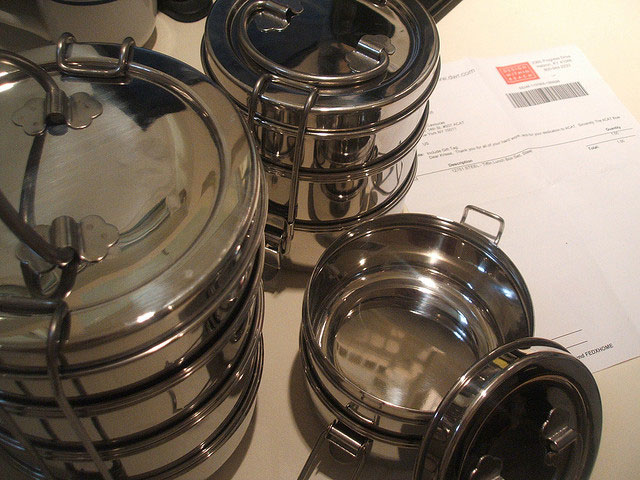 What do you think of this restaurant idea for Disney’s Animal Kingdom? Are you looking for more table-service dining at the park? What would you like to see on the menu?