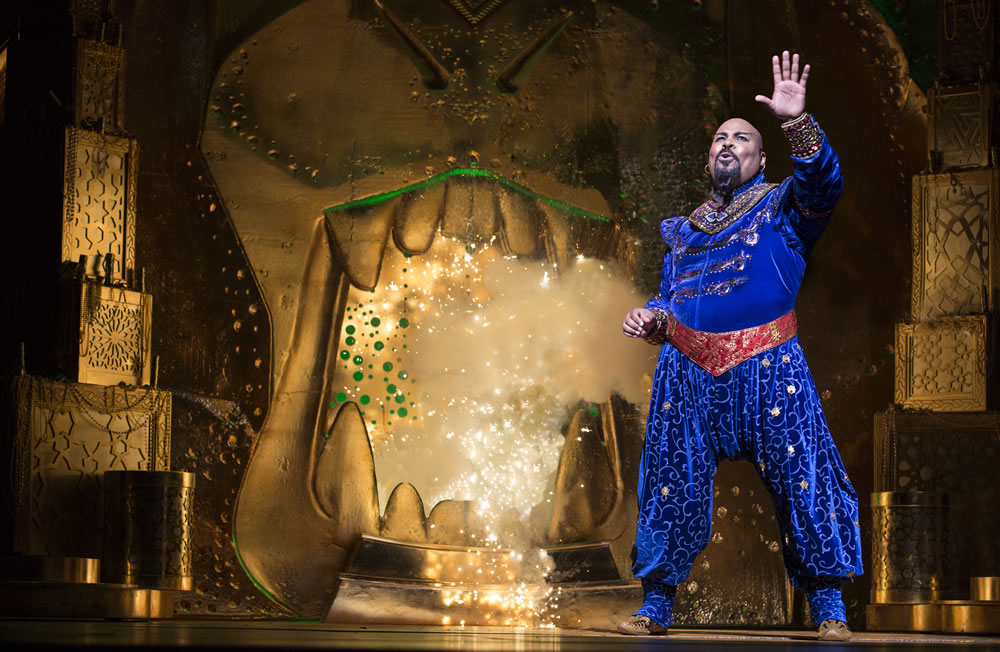 Disney Sessions is a video series that features Disney’s Broadway performers showing the breadth of their talent in an off-broadway venue. The new video this week is a Jazz club cover of “Friend Like Me” by James Monroe Iglehart.

Iglehart plays “The Genie” in the Broadway version of “Disney’s Aladdin,” so you think this song would come easy. But he adds a new dimension that I think you’ll enjoy.

When not on Broadway, Iglehart likes to participate in Freestyle rap battles. He’s brought a little bit of that to this version of the song.

Loved that video. Also learned how to pronounce his last name “eye-gle-heart.” Filing that one away for the future.

Have you see Iglehart perform as The Genie in Aladdin? What did you think?