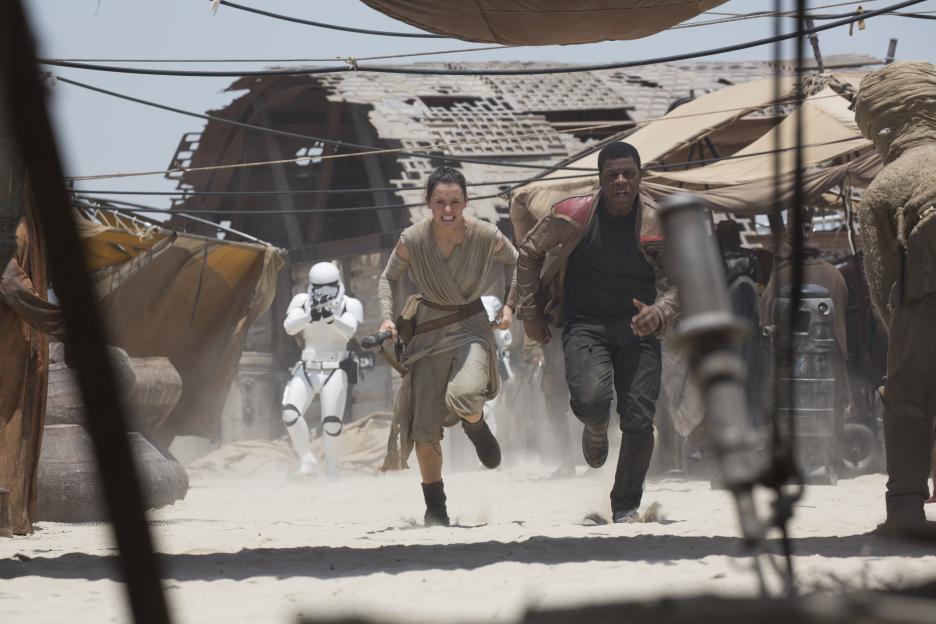 We just shared the international trailer for Star Wars: The Force Awakens, which was exciting for the new footage which new provided clues as to what exactly is going on in the seventh Star Wars film. Now we have a TV spot which has even more new glimpses from the galaxy far, far away.

Hang on to your hats, it’s going to be a wild ride between now and December 18th.