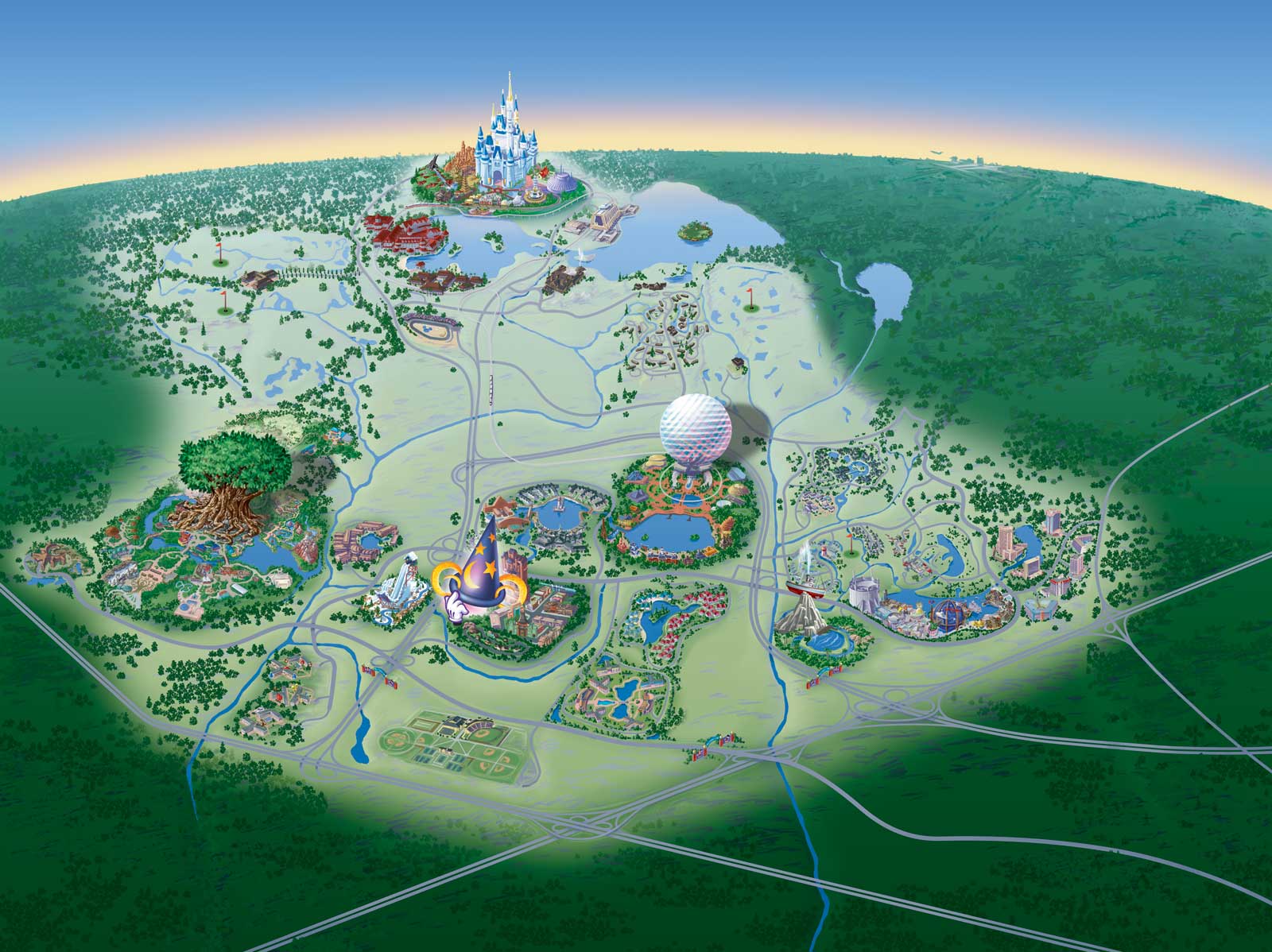 When Walt Disney World was approved to convert up to 350 acres of conservation land into resort infrastructure and theme park attractions in exchange for adding thousands of acres of conservation area to their Disney Wilderness Preserve, everyone thought this was a good deal, but wondered if the request would be enough. Turns out the answer is no.

Disney is now petitioning to expand that request to destroy wetlands in the resort up to 575 acres. According to Disney that number went up after “additional planning and a more comprehensive analysis.” (also known as someone higher up saying, hey… let’s not have to do this again in 5 years, figure out a way to ask for more now.)

In a statement a Walt Disney World spokeswoman Jacquee Wahler said, “This permit modification continues our longstanding commitment to responsible growth and environmental stewardship in a way that will contribute to Florida’s conservation for years to come.”

With major expansions and infrastructure planned or underway, Disney will need this flexibility if they want to keep up with demand for its product. Possible uses include more backstage support buildings, hotels, or even new attractions or theme parks — imagine that.

The majority of the newly requested acres for expansion will be in the Magic Kingdom area. This includes the park, resort hotels, as well as the wetlands and backstage areas surrounding it. The second largest planned expansion would come between Disney’s Hollywood Studios and ESPN WWOS where there is also a large area of undeveloped wetlands.

Feedback from environmentalists has been mostly positive. The land Disney is converting to permanent conservation area had been slated to become a housing development. Instead it will provide a valuable bridge for animals who regularly migrate through the area and help keep the headwaters of the Everglades healthy.

Finally, the application also indicates that the Flamingo Crossings project near State Road 429 could expand by as much as 600 acres. That’s twice the size of the Disneyland Resort.

What do you think of Disney’s plans for expansion? Have they been too slow to grow to meet demand? Do you think the resort could support a fifth gate?