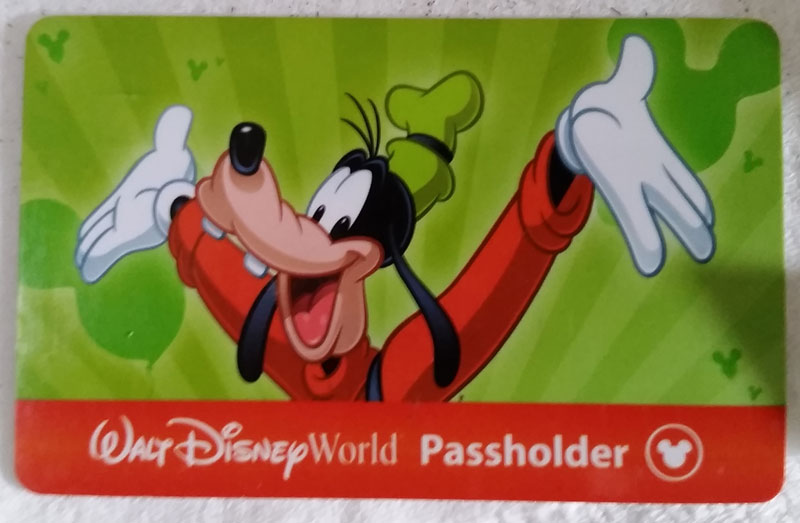 In a move that places a premium on unrestricted access to Disneyland and Walt Disney World, the two resorts have revised their annual passholder programs. If you want to visit Disneyland any day of the year, you’ll have to pay more than $1000 for the privilege. Walt Disney World isn’t quite as bad, but you’ll now pay $776 for year ’round access.

Why is Disney raising prices on its annual passes so high? Because it can. But also because it needs to. By adding a new level of pass that has most of the benefits of the most expensive pass, but a few blackout days around the holidays, Disney is hoping to relieve the crowds that have been causing the theme parks to close due to capacity issues early in the morning on the days surrounding Christmas and New Years. Florida Gold Passes also will be blacked out for the end of March.

A couple of other interesting changes to note, at Walt Disney World the Platinum Plus level pass (now the most expensive) is the only pass to include access to Golf and ESPN WWOS complex as well as the water parks. Missing from that list is DisneyQuest. The ‘theme park in a box’ complex is expected to close in 2016 to make way for the NBA Experience. The top three levels of passes also include free digital downloads from the Photopass system.

More details on each pass here:

Having an annual pass that has any blackout days bothers me, because in the past Disney has shown this to be a slippery slope and the number of days you’re blacked out will inevitably expand. That said, even at the adjusted prices the Platinum Pass is still a great deal even if you’re only visiting one day a month on average. Skip a couple of Vanilla Lattes at Starbucks and you’ll make up the difference in the monthly payment plan.

Will these price adjustments help Disney finally strike a balance between providing access to locals and those families who save for that big family vacation? Or is this just another step in Disney pricing itself out of the market for middle class families? I guess it depends on your perspective. Don’t expect to see any major crowd level differences this holiday season. It will take 10-11 months for all the old annual passes to cycle out of use. So ask me again in April of 2017.

Speaking of April of 2017, that’s just about the time we’ll be putting Avatar construction in the rear view mirror and looking forward to the opening of Star Wars Land. Coincidence? I think not.

Will this price increase affect the way you visit Disneyland and Walt Disney World in the future?