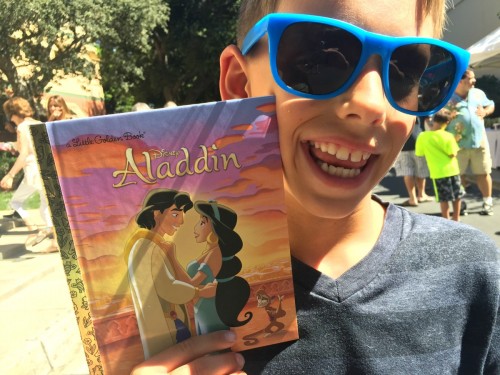 I must admit, I hadn’t seen Aladdin in years. I know we’ve watched it with the boys at some point, but they were really young at the time—too young to really remember it. We were due.

Needless to say, when my family was invited to a special screening of the film at the Walt Disney Studios to celebrate the October 13th release of Aladdin on Blu-ray, I was quick to RSVP. Besides, one should always respond to an invitation in a timely manner, it’s good form.

There was a family event prior to the screening, complete with Aladdin-themed activities, Disney/ABC stars and a basketball game (below) that landed my kids in their first official Getty Image (the boy shooting and the one with his back to the camera, the other kid belongs to OC Mom Blog). 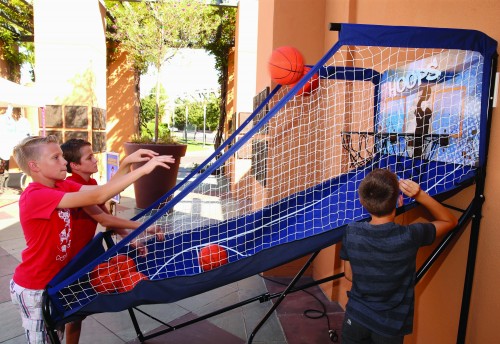 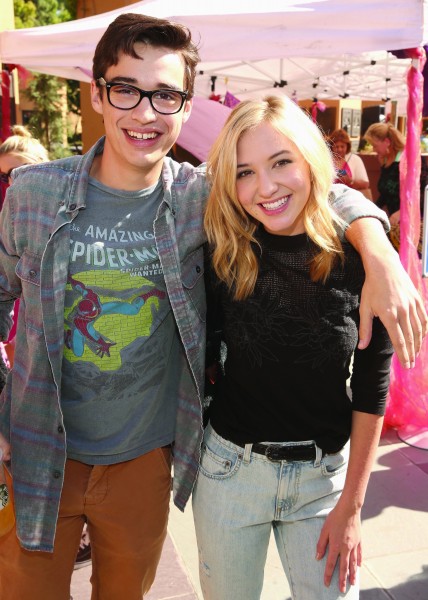 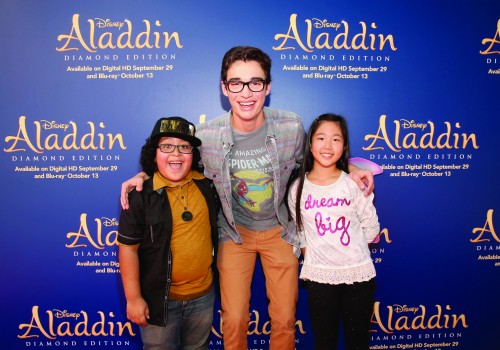 In addition, we were joined by the voice of Aladdin, Scott Weinger, and Ron Clements the Producer/Director of the film, both of whom addressed the audience prior to our viewing sharing stories of the casting process and the making of the Disney classic. 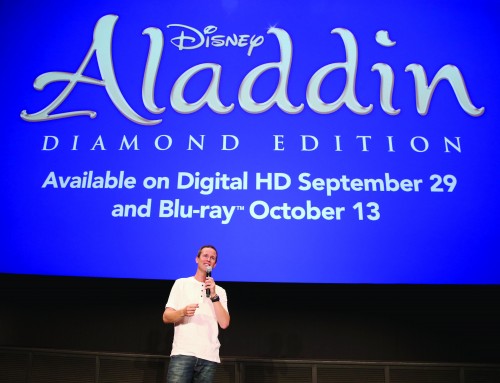 The best part was when Weinger announced that it was the first time his son would see Aladdin and what a big father-son moment it was for the two of them.

It was a pretty cool family moment for us, too. Aladdin holds up nicely.

Also, I had a lot of fun teasing the Internet with this photo as we headed into the theater:

Disney’s Aladdin Diamond Edition will show your family a whole new world of laughter and adventure. It will be available for the first time on Blu-ray on October 13 and Digital HD on September 29th.

My family and I were guests of Disney at the above event. We also received a Blu-ray copy of Aladdin. All opinions are my own.

previousReview: Marvel’s Agents of S.H.I.E.L.D. S3E1 – Laws of Nature
nextNew Menu for Pecos Bill’s. Tex-Mex is in, Burgers are out