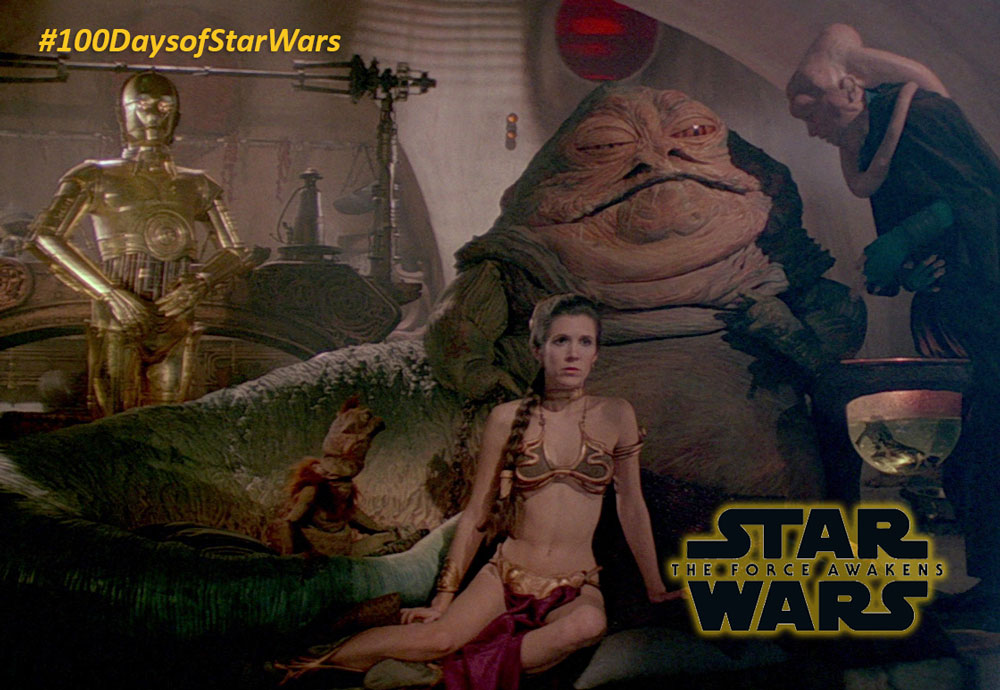 Master makeup artist and puppet designer Stuart Freeborn created many creatures for the original Star Wars trilogy. Among them are Yoda and Jabba the Hutt. The crime lord Jabba the Hutt was a massive puppet that took up to seven puppeteers to operate. It weighed around one-ton and was difficult to move around the set. That probably explains why Lucas reverted to a CGI Hutt for his special edition of “A New Hope.”

previousNew Menu for Pecos Bill’s. Tex-Mex is in, Burgers are out
nextDisneyland’s 60th Anniversary Diamond Celebration to continue with extra magical months