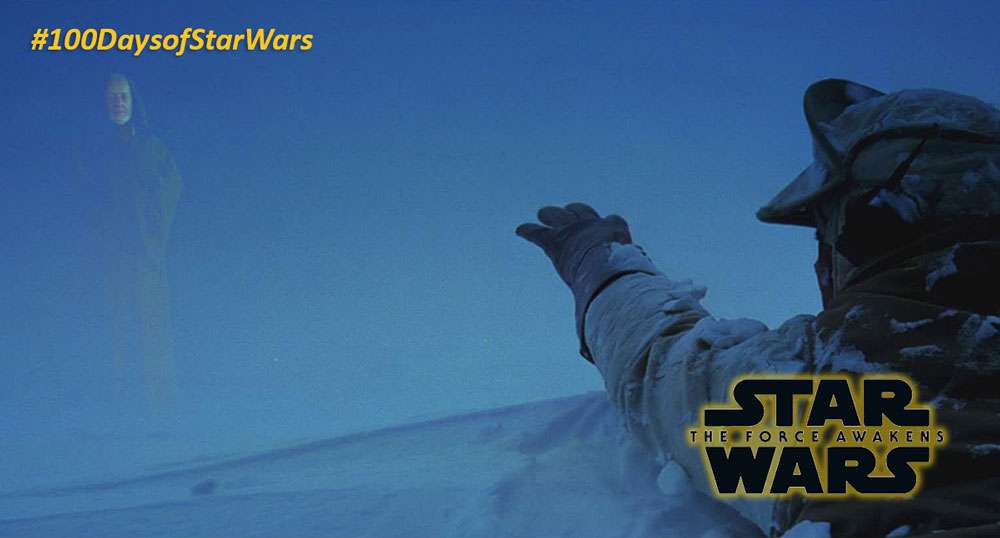 If that whole “Frozen” thing doesn’t work out in EPCOT’s Norway pavilion they can retheme it to the planet Hoth from “Star Wars: The Empire Strikes Back.” Scenes on the ice planet of Hoth were partially filmed on location at the Hardangerjøkulen glacier in Norway. The production was seriously delayed by minus-20 degree weather and severe winds that were part of the worst storm to hit the region in 50 years. Rather than risk the crew’s safety, some insert shots (such as Luke running across the snow to escape the Wampa) were filmed from the entrance of their hotel.