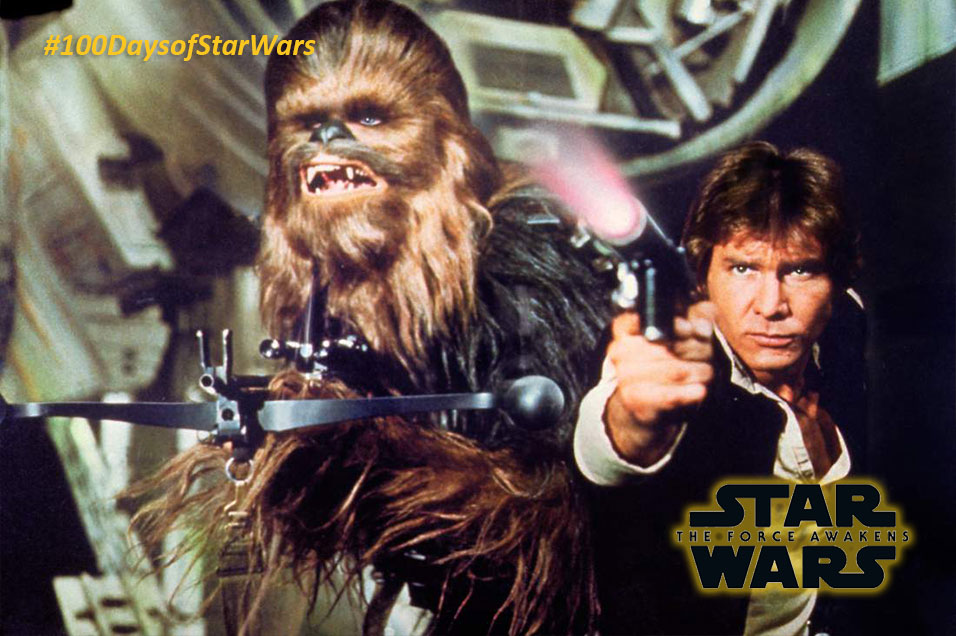 It took George Lucas seven months to cast Star Wars. He was looking for mostly unknown faces that he had never worked with before. He brought in Harrison Ford — who he had cast as street racer Bob Falfa in “American Graffiti” — to read lines in the auditions. Over the months, Lucas saw dozens of actors — including a young Kurt Russell, Nick Nolte, and Christopher Walken — for the part of Han Solo, but in the end decided that no one could do it better than Ford.