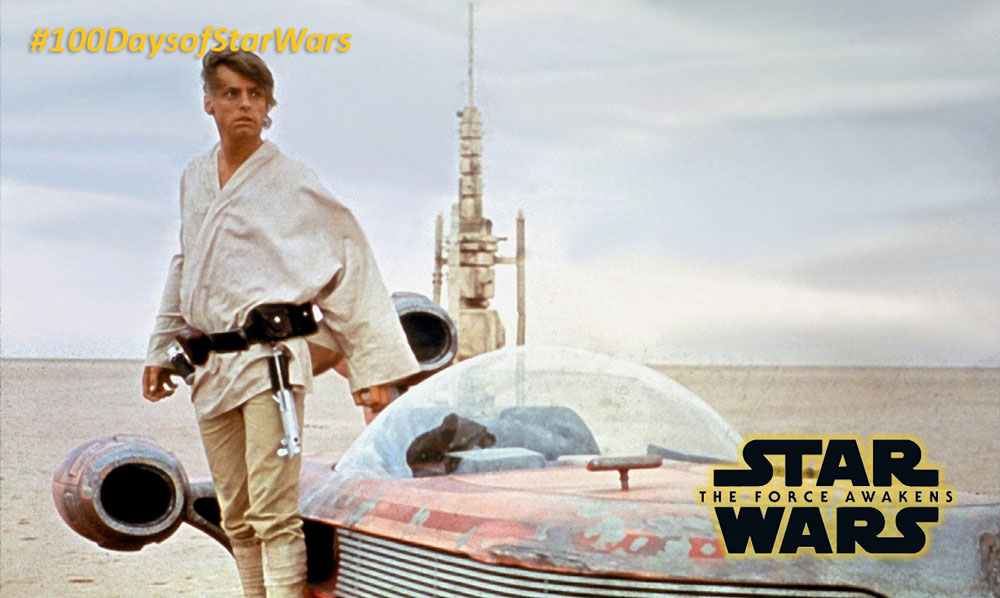 George Lucas was inspired to write the original Star Wars movie because he wanted to create his own version of Flash Gordon or Buck Rogers. In order to add story structure that would stand the test of time, Lucas used theories taken from from Joseph Campbell’s book, “The Hero with a Thousand Faces.” The book chronicles the “hero-cycle” found as a common motif in myths and stories told from the dawn of time.