Could TRON-3 still be alive? 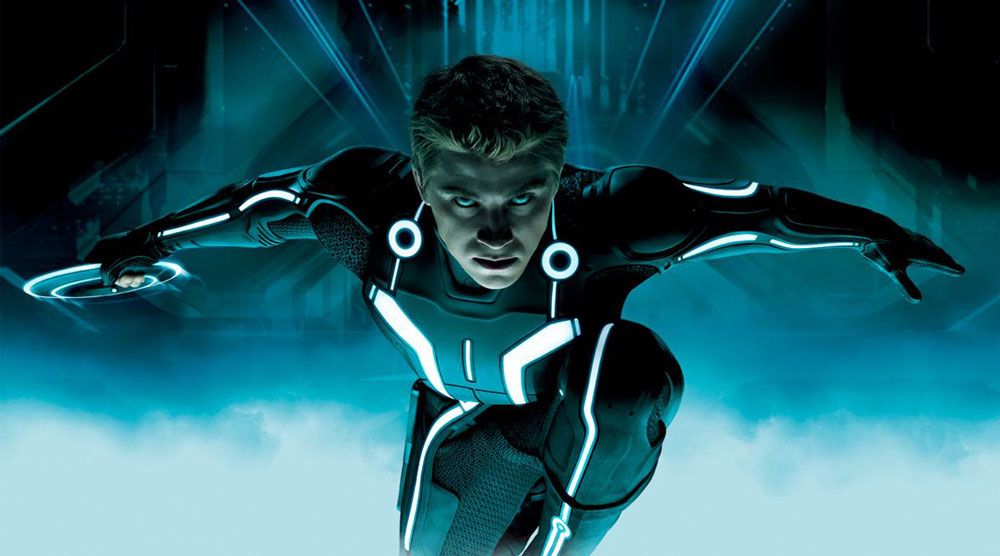 After the TRON sequel “TRON Legacy” failed to generate superior results at the box office, we fans knew it would be a close-call as to whether Disney would approve a third TRON movie.

We did get “TRON: Uprising” a really well-done animated TV series. There was also some official buzz earlier this year about a TRON 3 moving into production, but in late May the word came down that the film was cancelled after the poor performance of “Tomorrowland.” Although some fans continue to fight for the series, most of us were just resigned to the fate.

That is until Garrett Hedlund hit the press-junket circuit for his latest movie “Pan.” During an interview with Comicbook.com, he mentioned a possible revival of the third film:

“I haven’t been told it’s totally dead. Ever since we did Legacy, we knew that to have another story follow it up, it had to be concrete and exciting. Disney needed to have the right story to go forward. I think it was going to introduce some things that were as exciting as Legacy was and then some, though.”

“Who knows, maybe it’ll be like Legacy was to the first Tron, it’ll be 30 years, and I’ll have my young Flynn CGI face, who knows? But they could do it anytime from now, and I would of course jump back in. Something like that could be quite fun, though!”

In, other words, it might just be Hedlund trying to line up another gig in the future and not something coming from Disney brass. When Disney officially lets it be known that TRON 3 is back on, I’ll be very happy. Let’s hope we don’t have to wait another 30 years.

How about you? Would you like to see the further adventures of Sam Flynn (Hedlund), Quorra (Olivia Wilde), Tron (Bruce Boxleitner) and the rest of the cast? Who knows, even Jeff Bridges might return as Kevin Flynn, digital version or real.

What story should Disney tell that would make you want to watch TRON 3?

previous100 Days of Star Wars trivia – Day 81: Myth
nextDowntown Disney will officially give way to Disney Springs as of September 29