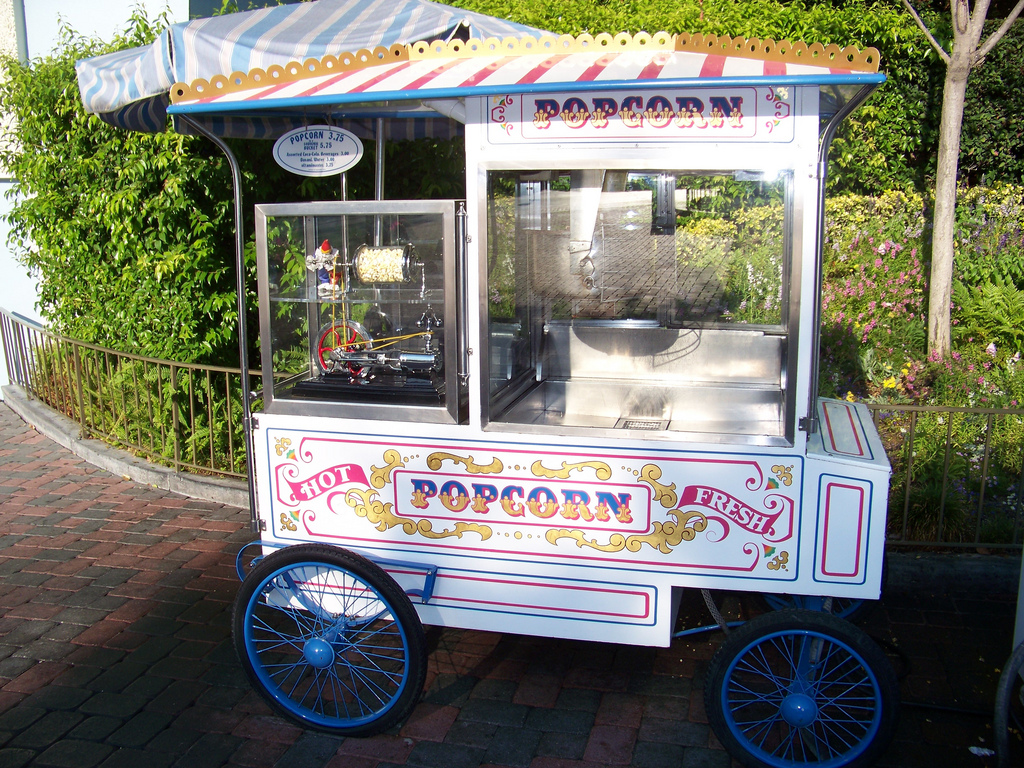 Since the mid-seventies Orville Redenbacher popcorn has been served as the official popcorn at Disney’s magical vending carts in both Disneyland and Walt Disney World. For a time, cast members even wore a special pin signifying they were trained to serve only the best popcorn in the land. As a satisfied popcorn consumer at Disney’s magical theme parks for most of my adult life, I can agree that I was never disappointed with a box of freshly popped popcorn I purchased at the parks.

In a major change for fans of the hot yellow kernels of delight, Disney has announced a new partnership with Diamond Foods that will change the official popcorn served at both Disneyland and Walt Disney World to Pop Secret. The Pop Secret brand will now be sold both freshly popped at the vending carts and in packaged forms as part of the long-term alliance agreement.

Additionally, the Pop Secret brand will also become the title sponsor of the nightly Fantasmic! Show at Disney’s Hollywood Studios. There are also plans for the brand to sponsor movie nights held at many of Disney’s resort hotels.

“We have been looking for an alliance that is in-line with our core brand values and we couldn’t be more delighted to announce this relationship with Walt Disney World Resort and Disneyland Resort,” said Burke Raine, Vice President of Marketing, Snacks, at Diamond. “Pop Secret popcorn and Disney both have deep associations with movies and encourage lasting memories shaped by fun family activities.”

Diamond Foods also plans to advertise on Disney-owned channels like ABC Family and the Disney Channel. Retail promotions, on-pack sweepstakes and digital content creation are all ways in which Pop Secret popcorn expects to work with Disney. They already have some snazzy Star Wars products available. 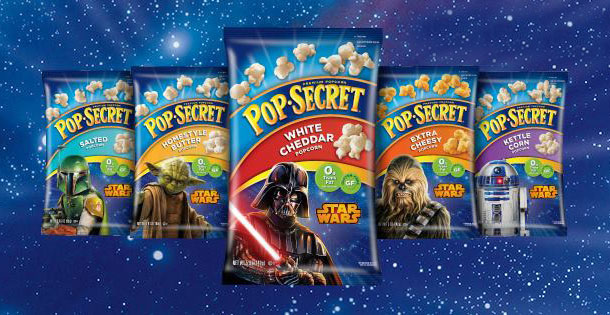 It’s sad to see Orville’s presence depart from the parks. He was a big fan of Disney and held annual family reunions at the parks until he was too sick to continue. I’ll try and keep an open mind when I get my hands on the first box of Pop Secret brand popcorn and give you a full report.