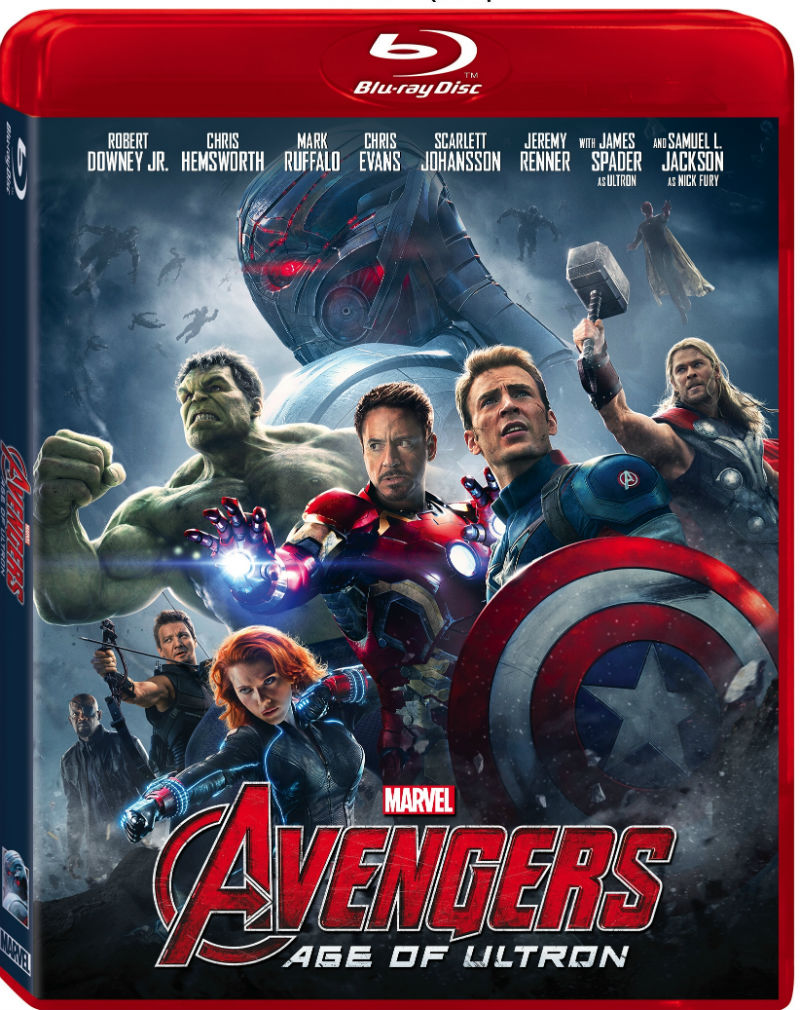 Just in time for everyone’s Christmas lists, Marvel’s Avengers: Age of Ultron will be available on 3D Blu-Ray, Blu-Ray, DVD, and Digital on Demand on October 2. It just became available on Digital 3D, Digital HD and Disney Moves Anywhere on September 8.

The even better news is that the 3D Blu-Ray Combo Pack, Blu-Ray, Digital HD, and Disney Movies Anywhere versions offer a slew of extras in addition to the film. 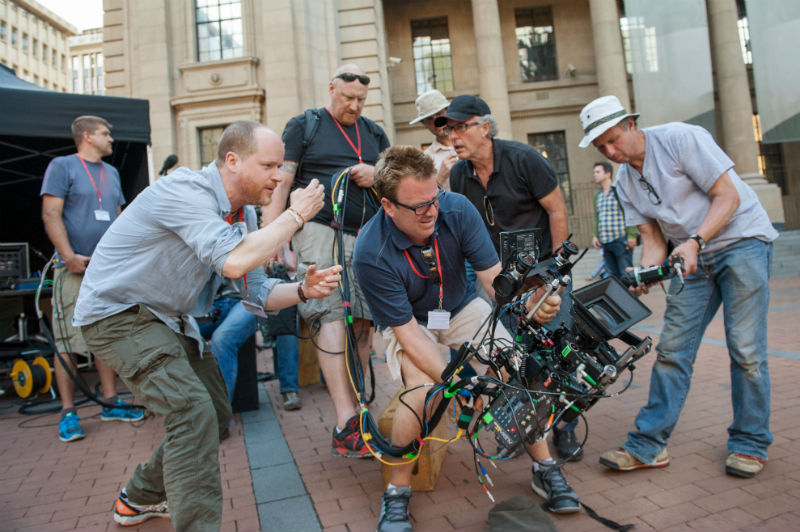 First there is the Audio Commentary by director Joss Whedon, which reveals some interesting details, including an Easter Egg tribute to Whedon’s “Angel” TV series. Then there are nine extra bonus features, including a gag reel, four deleted scenes, and a Connecting the Universe feature.

The DVD version just has the Making Of featurette, so if you can, it’s worth it to splurge on one of the Blu-Ray or HD versions.

The spec details: Runtime of the movie is approximately 141 minutes. Aspect ratio is 1080p High Definition / 2.40:1. Audio comes in English and Spanish, with English, French, and Spanish subtitles.

Also worth noting is that if you enter the purchase code inside the package at Marvel.com, you can get some bonus offers like a Free Collectible Hulkbuster Decal (you have to pay shipping, but still…), two free digital comics, and a exclusive t-shirt to purchase. And of course enter your purchase code at DisneyMovieRewards.com to get your points.

I enjoyed this movie in the theaters, and I’m looking forward to checking out the deleted scenes to see if they add anything to the overall story. If you didn’t get a chance to see it yet, you can check out The Disney Blog review for John’s thoughts on it.

So who is going to add Marvel’s Avengers: Age of Ultron to their dvd/blu-ray collection?

Here’s the Blu-Ray trailer for your viewing pleasure: