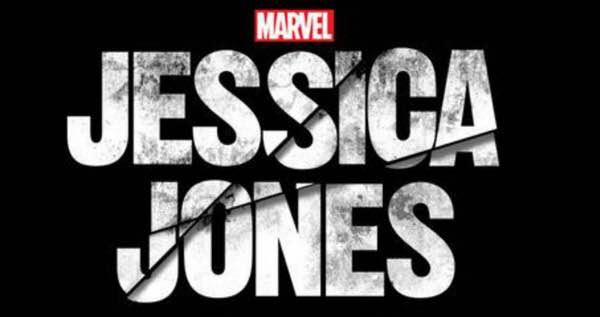 Marvel Television has announced the release date of its Jessica Jones show that will be available on Netflix. Jessica Jones is the second show that will be released on Netflix as part of Marvel’s Defenders series. The series focuses on four characters in the Marvel Universe: Daredevil, Jessica Jones, Luke Cage, and Iron Fist. Each character will have their own show on Netflix where we can explore their stories. The fifth show in the series is where we will see these characters team up and battle together, similar to how the Avengers join forces in the Marvel Cinematic Universe. The first season of Marvel’s Jessica Jones will be available to stream on Netflix starting November 20th 2015.

If Jessica Jones is anything like the first show of this series, Daredevil, Marvel fans are in for a treat. Daredevil was released on Netflix in April 2015. After receiving critical acclaim and solid reviews, Daredevil was quickly renewed for a second season that will debut next year. These shows in the Defenders series have a darker tone and reveal characters in Marvel comics that wouldn’t be explored in the Marvel Cinematic Universe (MCU) films. The Netflix series does exist in the same universe as the MCU films, much like Marvel’s other shows Agents of Shield and Agent Carter that are distributed by ABC.

The Defenders series is unique because it is a part of Netflix’s original programming strategy. An initiative where Netflix orders and produces original content that is premiered only on Netflix’s streaming service. This series is not the first time that Disney and Netflix have partnered to deliver content to consumers. In 2012, Disney and Netflix announced that they had reached a deal in which Netflix will be the “exclusive subscription service” for Disney’s new film releases in the United States. Starting in 2016, Netflix will begin carrying new releases from Walt Disney Studios, Walt Disney Animation, Pixar, Marvel, Lucasfilm, and DisneyNature. Netflix currently offers a handful of Disney movies, several shows from ABC, and the Disney Channels, as well as every episode from the animated TV series Star Wars: The Clone Wars. With the original Marvel shows in development and its current offerings, it’s looking more attractive than ever to have a Netflix subscription if you’re a fan of Disney!

You can check out the teaser trailer for Jessica Jones below: