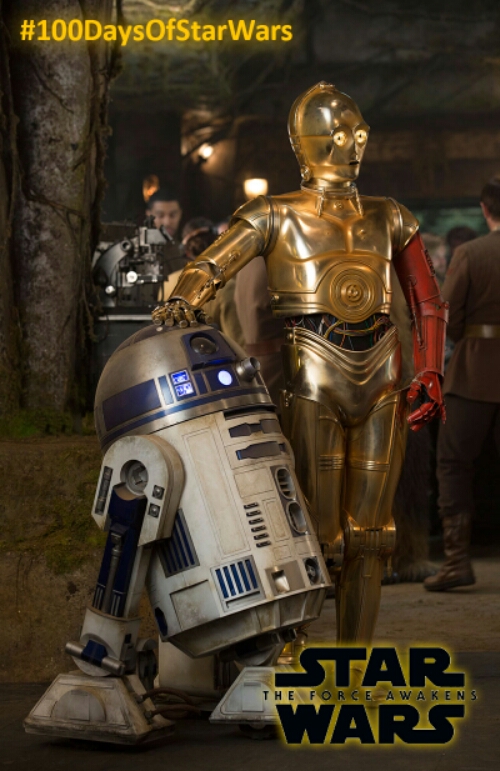 Anthony Daniels plays both the body and the voice the golden droid C-3PO, in each of the Star Wars movies. Only Kenny Baker (R2-D2) can also claim to have worked on all seven films. Daniels has also provided the voice of C-3PO in any radio or animated series the robot appeared in. George Lucas originally planned to use another actor for the voice of C-3PO, but decided to use Daniels after his ‘English butler’ inspired line readings. The suit used as costume has evolved of the years. Initially it was so stiff that if Daniels fell over he couldn’t get up on his own and sitting down was impossible, so they built a platform he could lean against to get some relief. New suits are much better and significantly easier to slip in and out of. For Episode One, Daniels even sported a blue motion capture suit and the wires and gears of the droid were added in post production.