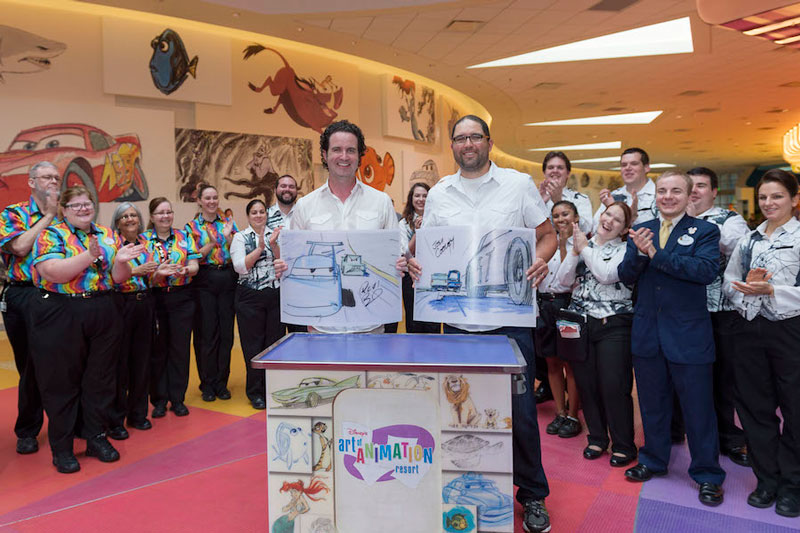 Disney’s Art of Animation Resort is a visual treat for fans of Disney and Pixar animation. One of it’s most striking features is a giant storyboard chandelier that inspires guests as they enter the lobby of the resort. The chandelier features replicas of original storyboards for the featured films of the resort – “The Lion King,” “Cars,” “The Little Mermaid,” and “Finding Nemo.”

When the resort opened, Pixar Studios Chief and Disney Chief Creative Officer John Lasseter autographed one of the storyboards and started a tradition. Among the other autographs are Jodi Benson and Pat Carroll from “The Little Mermaid.”

Just a few days ago, two animators visited the resort and added their signatures to the beautiful chandelier. Josh Cooley (“Inside Out”) and Robert Baird (“Big Hero 6” and “Monsters University”) are now a part of Walt Disney World history. 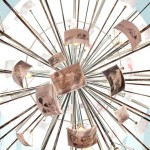 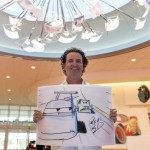 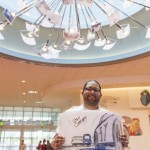 Here’s a clip highlighting their visit:

Now you have something else to look for when visiting Disney’s Art of Animation Resort.

Have you ever stayed at Disney’s Art of Animation Resort? What was your favorite feature?