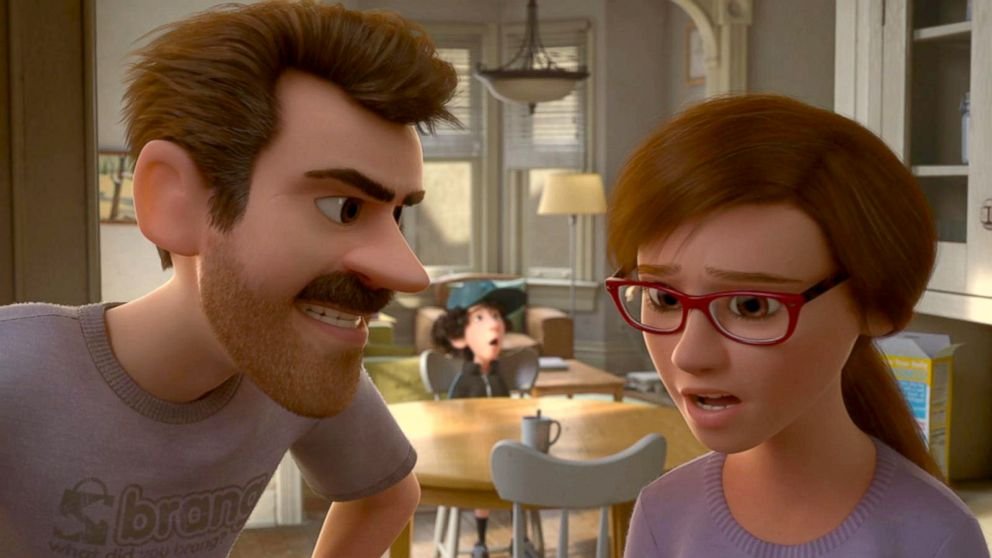 Pixar Studios is releasing a new animated short based on the film “Inside Out.” The short, called “Riley’s First Date,” will focus on Riley one year after the events of the animated feature. Also along for the ride will be the familiar emotions of Fear, Anger, Disgust, Sadness and Joy to make sure Riley’s life stay’s on course.

Based on a clip that first aired on Good Morning America, it looks like the short centers on 12-year old Riley and how her and her family deal when a boy shows up asking for her. (Looks like the boy from the Ice Hockey arena at the end of the movie). Mom and Dad have their own reactions too.

The new short will be included on the “Inside Out” DVD / Blu-Ray release this fall. You can pre-order the Blu-Ray on Amazon now and your order will help support The Disney Blog.