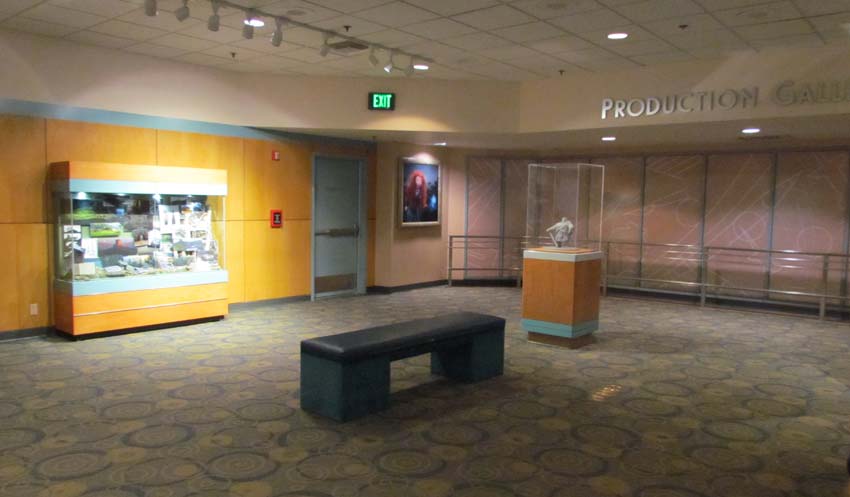 With the closure of the Magic of Disney Animation a major chapter in the history of Disney’s Hollywood Studios came to an end. The building that once housed Disney’s east coast animation studio will now become something else (rumored to be a preview center of the park’s pending makeover).

This video, shared by Jimmy Jackson, is a behind-the-scenes look at the Florida Animation Studio as it was during the Disney-MGM Studios era. You can see work on the Roger Rabbit animated short “Roller Coaster Rabbit” and “Rescuers Down Under,” which were two of the studios’ first projects. Of course my favorite is the Hunchback of Notre Dame background work.

Disney was still hand painting cells back then. A tradition that was maintained through special ink and paint artists that used to work at the Magic of Disney Animation. That work will continue backstage now, but it’s sad to see it out of public eye, perhaps permanently.