The Magic of Disney Animation closing at Disney’s Hollywood Studios 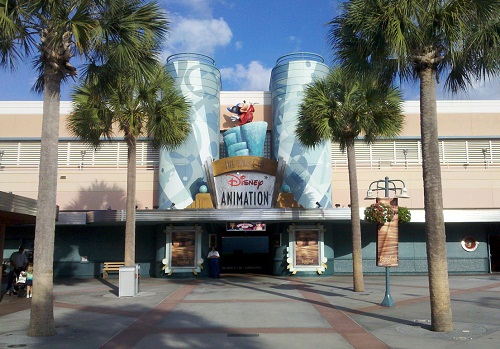 It’s a little bit of a shocking move, but Disney’s Hollywood Studios has announced that one of its original attractions, The Magic of Disney Animation, will be closing on July 12. The exact reason for the closure is uncertain. It might be a separate smaller project or it might be part of a larger vision to remake DHS with new Star Wars and Pixar themed attractions. But it’s closure was not expected to be a part of either project.

Update: One Man’s Dream now expected to close as well.

The closure means that meet and greets with both Mickey Mouse and Minnie Mouse are being relocated. Mickey will reportedly move to the animation courtyard temporarily and Minnie will join the other main Disney characters back out in the central plaza in front of the Chinese Theater. Eventually Mickey is going to have a new home near the Studio Catering Company. The location Mickey used to have near Backlot Tour is now the home to the third track to Toy Story Midway Mania, which doesn’t have an opening date yet. 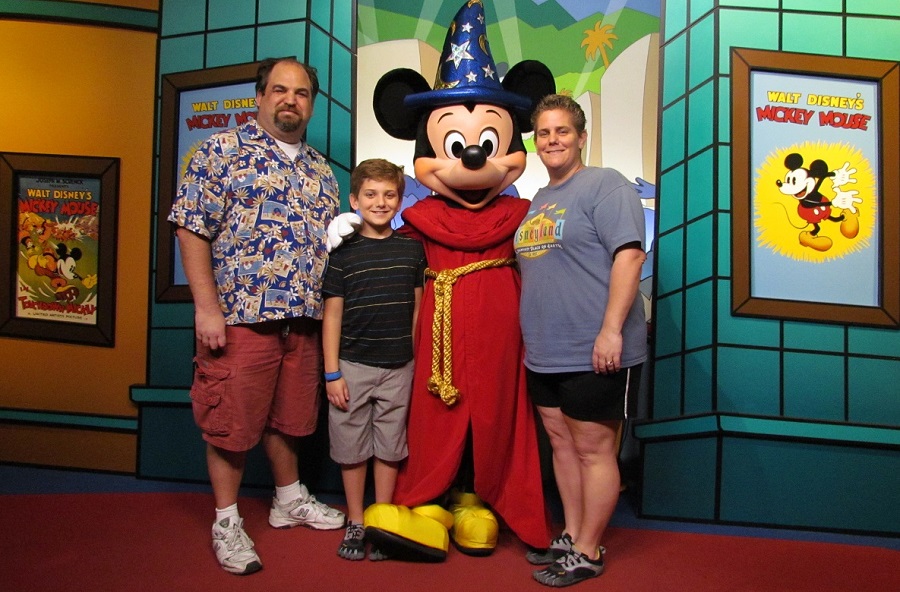 Also going away are the Mushu animation show, the interactive exhibits, and the very popular Animation Academy. The Animation Gallery store is expected to remain open until sometime in August.

Admittedly, the attraction has lacked something ever since the windows closed on the animation studio and all the animators were moved back west, and they stopped playing the fun “Back to Neverland” movie about animation starting Robin Williams and Walter Cronkite, but it was still very popular.

Removing this big tribute to the Walt Disney Studios’ historic core business of animation, makes me wonder exactly what direction the new version of Disney’s Hollywood Studios is going to take. How big a change should we be expecting when the announcement is finally made? What do you think?

Previously: Meeting Mickey & Minnie at the Magic of Disney Animation.