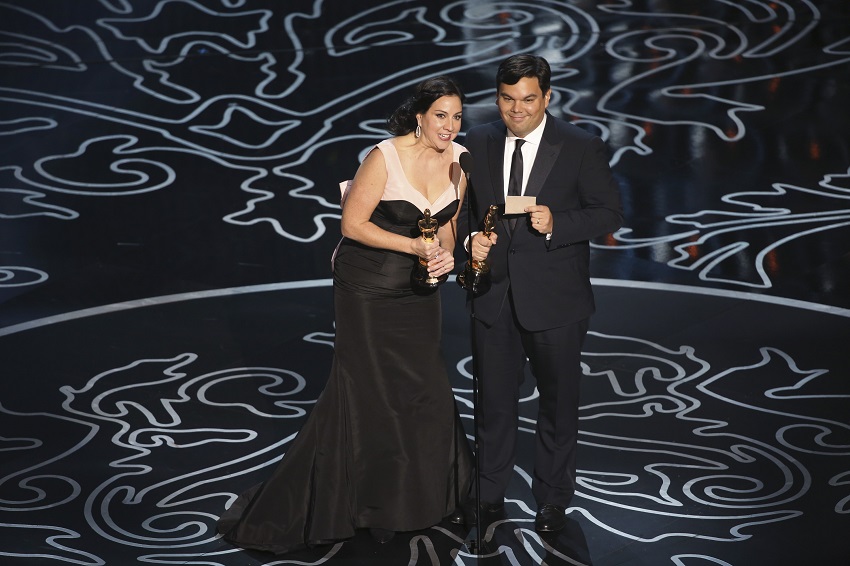 Congratulations to the Grammy, Tony & Oscar winning song-writing team of Bobby Lopez and Kristen Anderson-Lopez who are debuting a new musical this week at the La Jolla Playhouse. “Up Here” is a musical that takes place entirely inside someone’s mind. It sounds similar to Pixar’s “Inside Out” but was developed separately and has taken nearly a decade to bring to the stage.

Disney first tapped Bobby Lopez and Kristen Anderson-Lopez to help them write the music for the theme park musical version of “Finding Nemo.” They brought them back to create the collection of ear-worms that has become the “Frozen” soundtrack. They’re also believed to be working on new music for the stage musical version of Frozen and a movie sequel.

Learn more about the pair and their new show here.