Teaser Trailer for Shanghai Disneyland – Pirates of the Caribbean 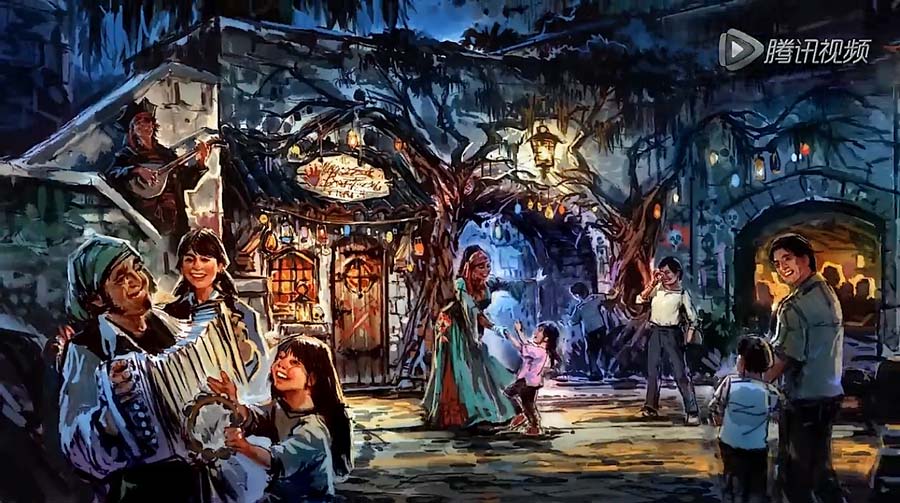 A new video from Shanghai Disneyland teases the Pirates of the Caribbean themed land to be called Treasure Cove. Artwork in the video meshes with some previously released images that shows the scale to expect in the new Pirates ride.

Although the Disneyland, Magic Kingdom, and Disneyland Paris Pirates of the Caribbean attractions are all iconic, theme park technology has progressed significantly even since Euro-Disneyland opened. Not only will Shanghai Disneyland’s Pirates attraction have cutting edge technology, it will be on a much bigger scale.

Keep an eye open on July 15th as Shanghai Disney Resort has a presentation scheduled that day.