SDCC15: ABC’s Once Upon A Time and The Muppet Show to Showcase at San Diego Comic Con 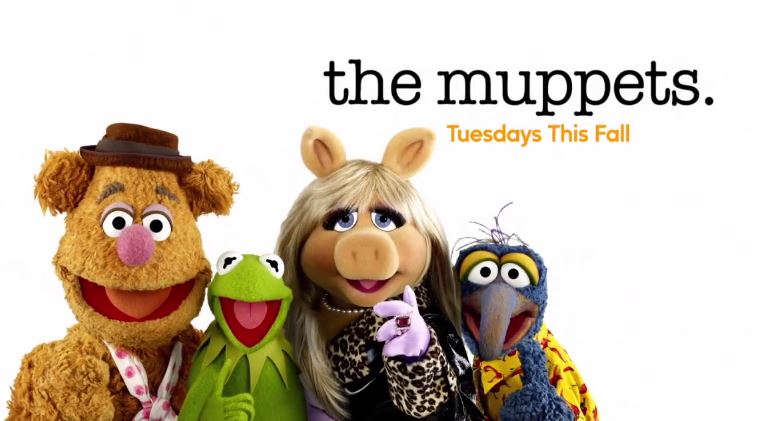 ABC Television will be represented at this year’s San Diego Comic Con with panels for Once Upon a Time and The Muppet Show.

The first glimpse at the upcoming season of ABC’s Once Upon a Time will be shown during the show’s upcoming panel at San Diego Comic Con.

The Q&A session will be moderated by Yvette Nicole Brown (Community) and fans will get an exclusive sneak peek at what’s in store for Season 5, where Emma Swan transitions into her role as the Dark One, and they begin the search for Merlin.

The panel will take place Saturday, July 11, at 10am in Ballroom 20. They’re expecting big crowds for this one.

The panel for The Muppet Show will take place later in the day at 3pm in Room 6A.

The panel will also feature a few of the brilliant Muppet performers showcasing favorite characters.

I bet there will be some great scoops at these panels, so if you attend any of them, let us know how it went.