Walt Disney Speedway will be razed to make way for more parking. 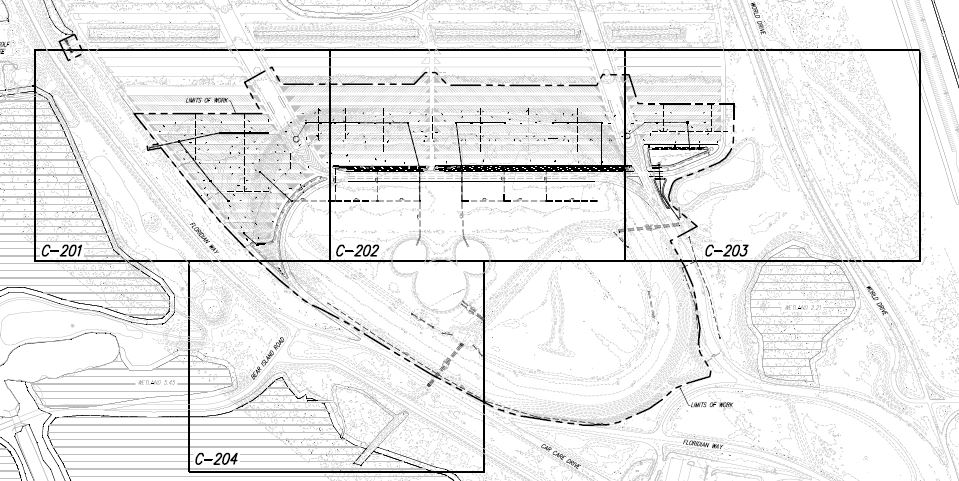 We already heard that Disney was closing the Walt Disney World Speedway this July to make way for transportation improvements. We now know that is a euphemism for more parking spots. It’s a good think too, because on its busiest days the Magic Kingdom had outgrown the spaces provided by the existing parking at the Ticket and Transportation Center.

In addition the the track demolition and subsequent expansion of parking, there will be some road improvements, including a nearby project that will install a stop light at a problem intersection. They are keeping the giant lake in the form of Mickey Mouse silhouette. That’s nice. 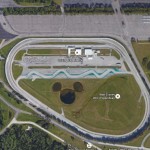 As it exists today 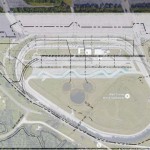 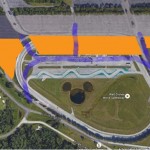 No official count of new parking spaces has been released, but it is a fairly significant amount. It almost doubles the sections of Ursula and Rapunzel, more than doubles Mulan (paving all the grass area currently used for overflow), and expands Cruella quite a bit. That will provide some much needed relief on the very busy days.

What it doesn’t do is really upgrade the transportation options for guests parking at the TTC.